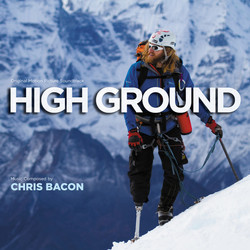 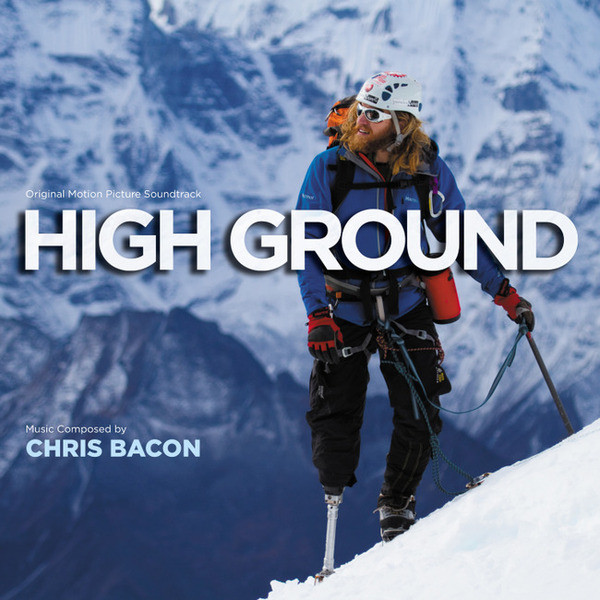 Eleven veterans returning from Iraq and Afghanistan join an expedition to climb the 20,000 foot Himalayan giant, Mount Lobuche. With blind adventurer Erik Weihenmayer and a team of Everest summiters as their guides, they set out on an emotional and gripping climb to reach the top in an attempt to heal the emotional and physical wounds of the longest war in U.S. history.

Representing nearly every branch of the military, the veterans, and the Gold Star Mom who joins their trek, bring humor and deep emotion to this hero’s journey, all captured with breathtaking, vertigo-inducing cinematography by three-time Emmy® winner, director Michael Brown.

The inspiring score is by Chris Bacon, who burst onto the film-scoring scene with his full throttled score for Duncan Jones's hit thriller Source Code. Having cut his teeth as a protégé — orchestrating, co-composing, and writing additional music — of James Newton Howard (on films like Gnomeo And Juliet and King Kong), Bacon made his solo debut with the score for Angels Fall and hasn't looked back.