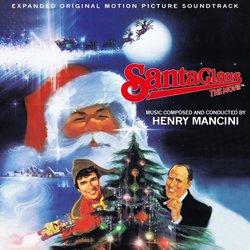 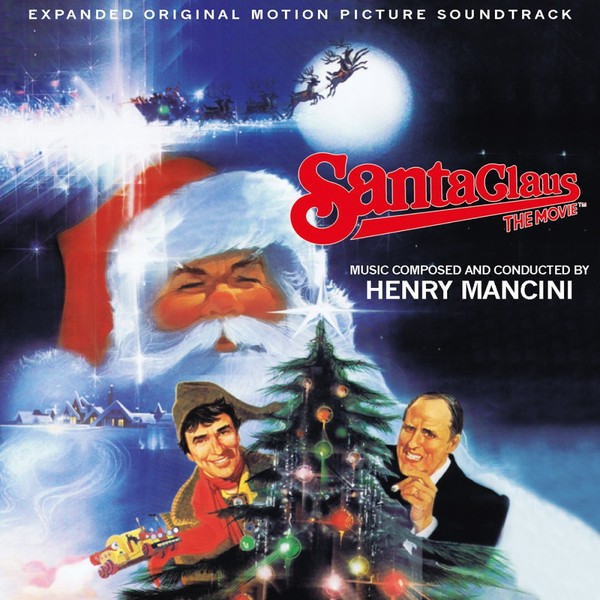 The film, directed by Jeannot Szwarc in 1985, starred Dudley Moore, David Huddleston and John Lithgow. An ambitious and expensive project produced by Alexander Salkind, it was not the box-office hit it was expected to be. One of the most important aspects of the film was its soundtrack, for which Salkind hired Henry Mancini. The composer was deeply involved in the production, composing more than 85 minutes of original music for the 109-minute film. This soundtrack is surely one of the biggest efforts of his career, so beautiful, diverse and emotional, written during the same period as LIFEFORCE and THE GREAT MOUSE DETECTIVE.

Recorded at CTS Studios in London with the London Metropolitan Orchestra, the score also features The Ambrosian Children’s Choir performing several charming songs written by Mancini and Leslie Bricusse. For the original album, released in 1985 by EMI America, Mancini prepared a program of highlights: 13 tracks lasting only 37 minutes. Some themes were modified for their album version—with different durations, slightly different mixes or the addition of pop elements. Almost all of Mancini’s symphonic effort was missing.

Quartet Records released Mancini’s score in its entirety in 2012 on a 3-CD set, remixed by José Vinader from ˝̋″ 3-track stereo and 2″ 24-track session masters vaulted in mint condition at Abbey Road Studios, London (where the EMI album was mixed). In addition to the complete score, it has been great to discover a lot of extra material that Mancini recorded for the film: songs with alternate lyrics, different orchestrations, etc. Courtesy of UMG, we have also included the original 1985 album version, mastered from first-generation master tapes stored in the Abbey Road vaults.

For this reissue, also a 3-CD set, we have used the same program as in 2012 (there is no more music recorded!), but it has been entirely remastered with upgraded technology by Chris Malone, who has also fixed some minor blemishes from the previous edition (such as studio noises, clicks, and a few dropouts). The package includes a full-color booklet with liner notes and track-by-track analysis by Jeff Bond.