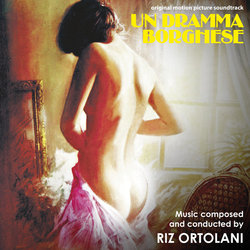 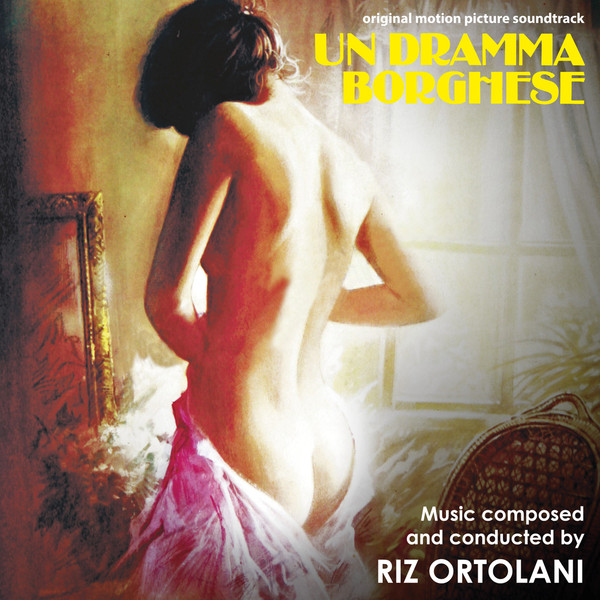 iz Ortolani composed an orchestral soundtrack with a recurring main theme resembling a childrenÆs lullaby which was written for the adolescent girl in the film. It has a dramatic introduction and is then expanded on with the harpsichord and reprised in different versions with oboe, harp, and guitar, giving it a touch of magic. The rustic atmosphere is often interrupted by dramatic and mysterious passages (which perfectly evoke the daughter's unhealthy relationship with her father), as well as baroque music in a pop arrangement. We were able to access the masters in stereo from the original recording session and use everything that had been recorded. Here we have another CD that enriches the discography of one of the most beloved composers in the world.