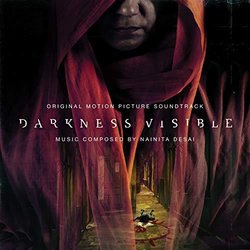 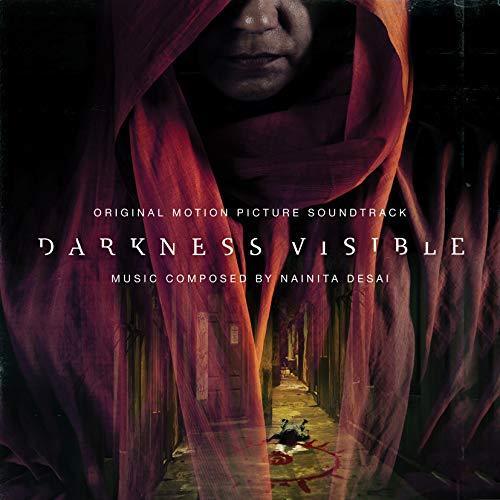 MovieScore Media explores darked musical textures with Nainita Desai’s highly unconventional thriller score for Neil Biswas’s Darkness Visible.
The film tells the story of London-raised Ronnie whose mother suddenly goes missing before mysteriously turning up in an Indian hospital.
Ronnie discovers an extended family his mother never talked about, and a strange feeling stirring inside him as he visits his “homeland” for the first time.
Before Ronnie can unravel what brought his mother to India, she dies in an apparent ritual killing, with more deaths pointing towards a series of past murders that stopped 28 years earlier when baby Ronnie had left his homeland…

“I wanted to explore the concept of evil – present within Ronnie that grows and envelopes him the deeper he immerses himself into the sub-culture of the city,” explains Nainita about the score. “During the filming, I also wrote lots of sketches and thematic ideas away from the pictures – to find a theme that represented Rakhi and the concept of Evil that encroaches and grows more prevalent, and also a theme that represented the pulse of the city. I used slightly unconventional Indian classical instruments such as the Sarangi and ancient bowed instruments such as the Viol and Violette to create atmospheric motifs and textures.”