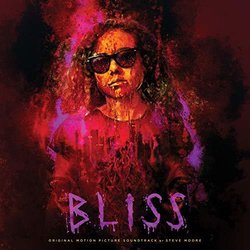 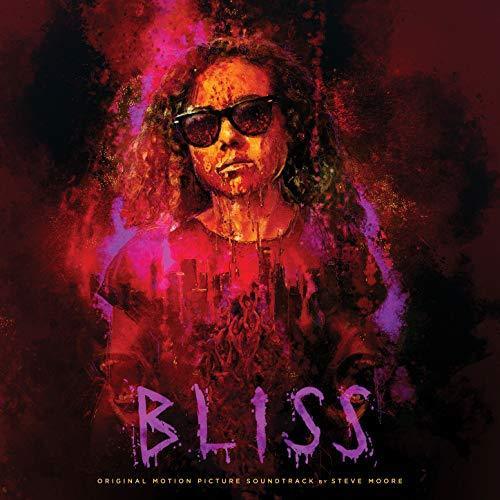 Steve Moore previously scored The Mind’s Eye from the same director Joe Begos.
The soundtrack is released digitally on January 17, 2020 and available for pre-order on Amazon.

Known for her dark and macabre artwork, painter Dezzy Donahue (Dora Madison) is in a professional rut. Unable to finish her newest commissioned work, Dezzy looks to reignite her creative juices by letting loose-as in, taking every drug in sight and tearing through raucous house parties and heavy metal bars.
After a few nights spent with her debauchery-loving friends Courtney (Tru Collins) and Ronnie (Rhys Wakefield), though, Dezzy notices changes within herself. On the positive side, she's finally painting again, but she's also developing a strange desire for blood. As someone who has never been able to control her…