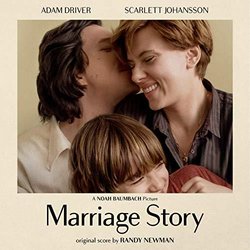 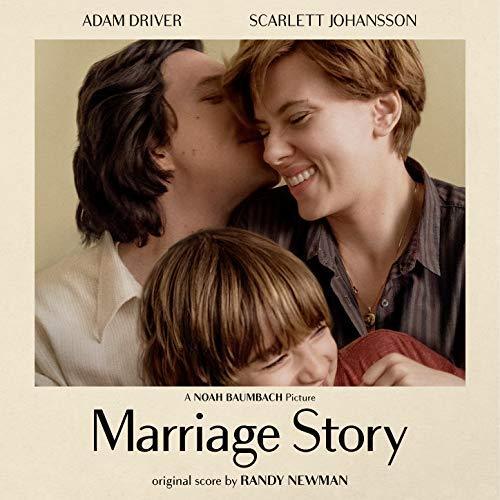 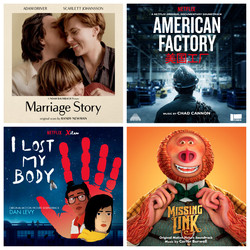 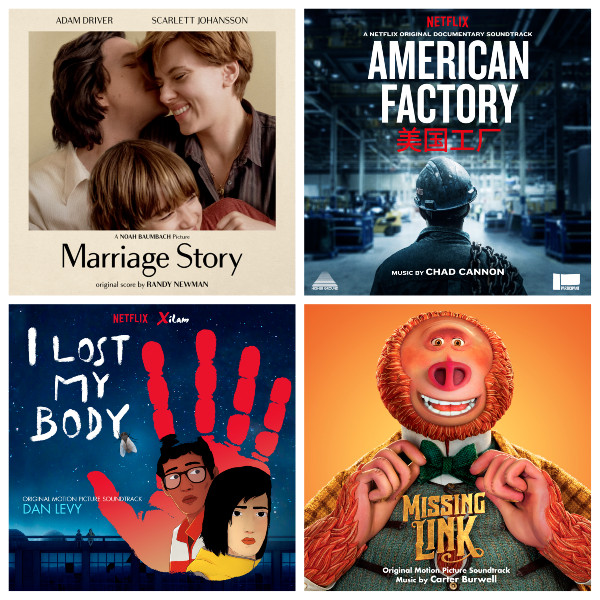 Congratulations to all the nominees this year! The 92nd annual Academy Awards (The Oscars) will be telecast on ABC on Sunday, February 9, 2020.

Lakeshore Records also congratulates soundtrack partners on their Golden Globe Awards wins:
Marriage Story (Netflix) won Best Performance By An Actress In A Supporting Role In Any Motion Picture (Laura Dern), and Missing Link (Annapurna Pictures/Laika Studios) won the Best Motion Picture award in the Animated category! The awards were handed out at the annual ceremony on Sunday, January 5. 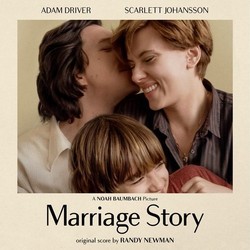 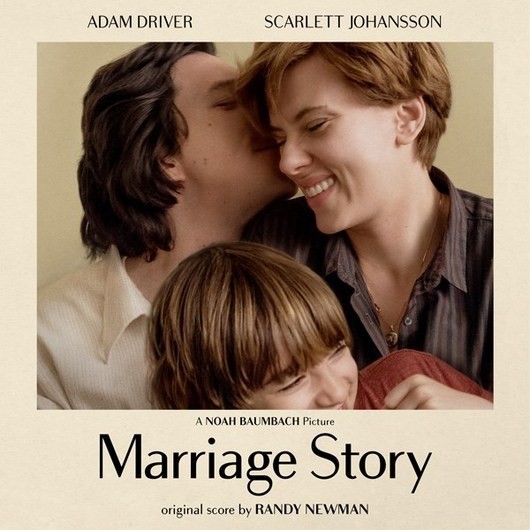 A stage director and an actress struggle through a grueling, coast-to-coast divorce that pushes them to their personal and creative extremes.

The highs and lows of the drama are encapsulated beautifully in the score, composed by Oscar, Emmy, and Grammy winner Randy Newman.
- Vanity Fair -