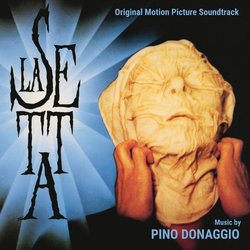 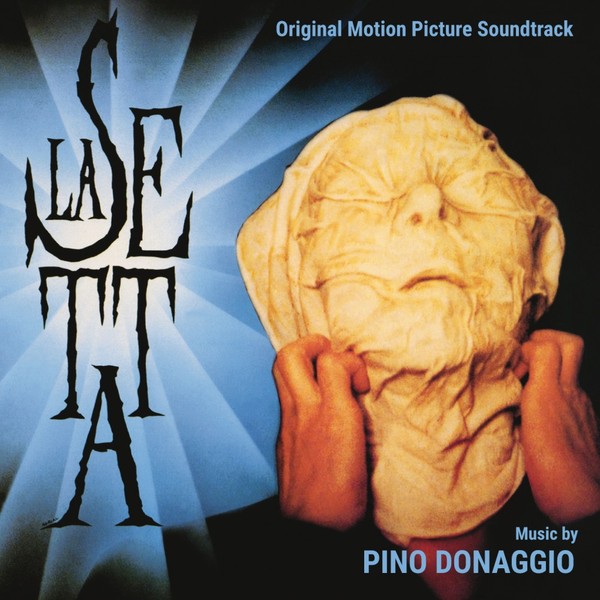 This release includes the soundtrack of La setta (aka The sect), a horror movie directed in 1991 by Michele Soavi who also signed the screenplay together with Dario Argento and Gianni Romoli.
The cd focuses on the original music score by Pino Donaggio and includes seven tracks originally released in 1991 by Cinevox Record and nine previously unreleased tracks approved by the composer.

The electronic score by Pino Donaggio (the composer himself plays violin on some track like Sogno) will bring the listener into a dimension of pure love and fear, where dark sounds from hell mix with celestial sounds from heaven thanks to the great computer programming and keyboards of the usual collaborator Paolo Steffan. Fans of Michele Soavi, Dario Argento and Pino Donaggio’ll be very happy of this special CD re-release.