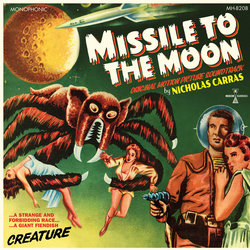 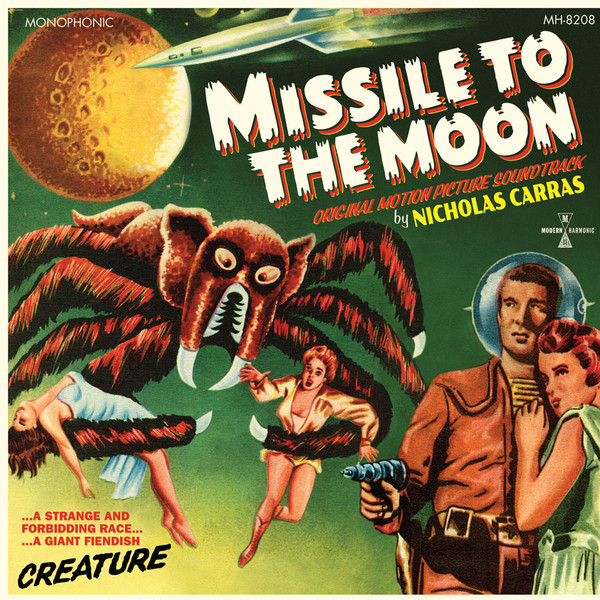 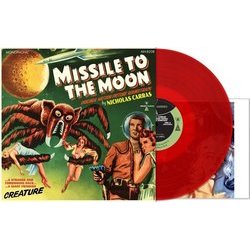 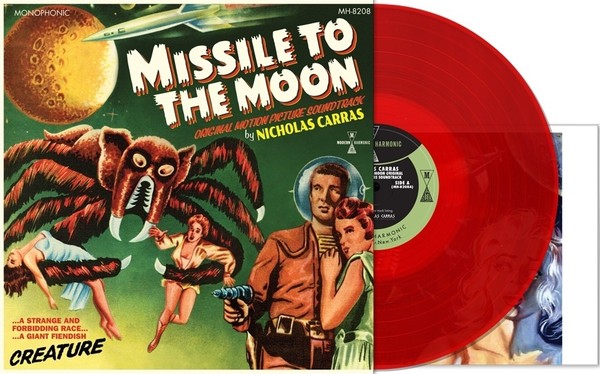 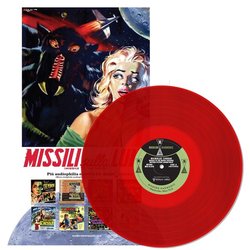 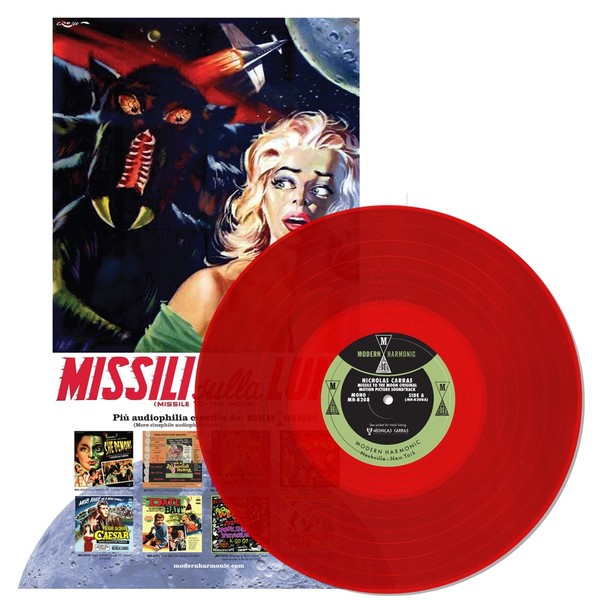 Missile To The Moon

Modern Harmonic presents the original soundtrack for the B-movie Missile to the Moon on colored vinyl and composed by Nicholas Carras.

Modern Harmonic presents the original soundtrack for the B-movie Missile to the Moon on colored vinyl and composed by Nicholas Carras.

• Straight from the Nicholas Carras tape archive to its first true soundtrack!
• Includes a replica film poster and notes from notorious B-movie cinephile David Schecter.
• A space capsule on colored vinyl cut by Kevin Gray at Cohearent Audio and pressed at Third Man!

While this 1958 sci-fi film may have been a rather careless construction (and heavy on the cardboard) there was clearly more thought involved in hiring Nicholas Carras, whose score is equally thunderous and evocative. Strings accentuate the bevy of space beauties and the sounds of electric violin are manipulated to create otherworldly and theremin-like space sounds, all celebrated in an orbit of delectable dialog. Pressed on rocket red vinyl and includes a movie poster!

Missile to the Moon is a fairly entertaining movie considering it was filmed in seven days. It’s totally illogical, has mostly substandard acting, features a dilapidated giant arachnid and cardboard sets that look like they were painted during a liquid lunch break.
Director Richard Cunha undeniably used more sense in hiring Nicholas Carras to score his film than he did in deciding to make the picture in the first place.

Carras manages to add a sense of scope to the minimal production values in Missile to the Moon; his exciting score somehow making us forget that 75% of everything in the movie is either a very slow-moving monster or something made of cardboard.
There’s nothing subtle about this musical concoction, nor should there be given the outlandish screenplay.

Not only did Carras have a strong melodic sense and solid dramatic instincts, but he also knew how to take advantage of his severely limited music budget. So even though he could afford only 23 players (a small orchestra for the time) with a meager nine-piece string section, one of them was an electric violin, which added much-needed volume as well as a sci-fi flavor.

Carras used woodwinds, brass, organ, and a lot of vibraphone to add color to the score, to where you barely notice the absence of a piano or harp, surprising omissions in a movie with so much female pulchritude.
As he did in a number of his other low-budget scores, he provided in-your-face tympani to add thunderous contributions whenever needed.

As Carras has demonstrated with Mr. Peters’ Pets, Date Bait, and High School Caesar, even when presented with a ridiculous the storyline, he treated the tale with the utmost seriousness.
This way, when your disbelief can no longer be suspended, the music provides a steady mainline of entertainment on its own!