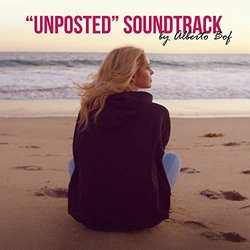 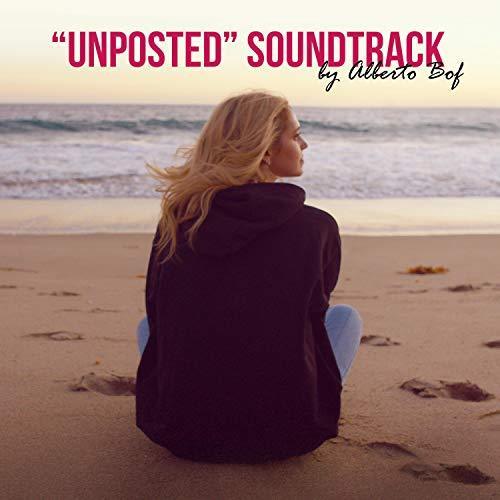 The soundtrack is available to download on Amazon and others sites.

Chiara Ferragni: Unposted is directed by Elisa Amoruso. The documentary premiered at the 2019 Venice Film Festival;

Is there anything that we still don’t know about Chiara Ferragni? This film is a 360° view of her public and interior sphere: an observation of the position she has secured in fashion and luxury markets through social media, deciphering what is still incomprehensible for social users and studying how marketing strategies and entertainment methods have changed over the last decade.
According to Forbes, Ferragni is the most powerful fashion influencer in the world. She is a contemporary icon of a self-made woman who cares about women’s and diversity rights.
She is an example of female success that continues to seduce and conquer millions of fans every day worldwide. But who is the woman behind the public image? What secrets lie behind her multimillion undertaking?
(© - La Biennale di Venezia -)