What We Left Behind: Looking Back at Star Trek: Deep Space 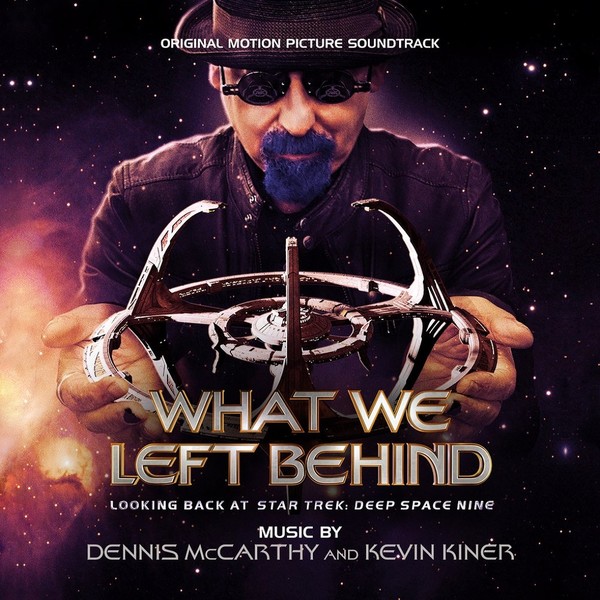 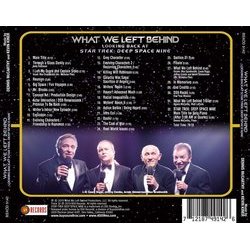 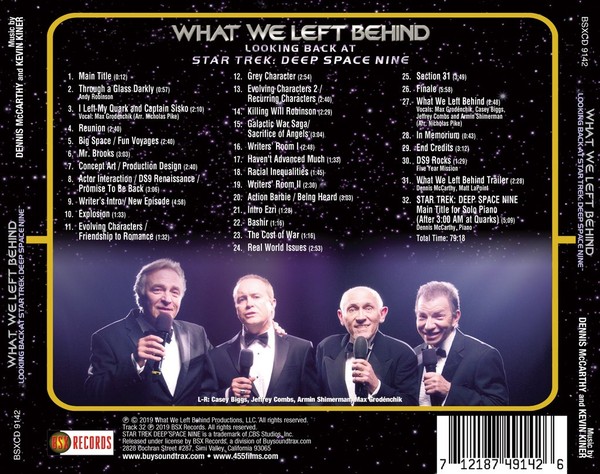 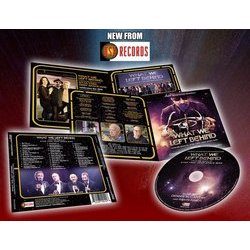 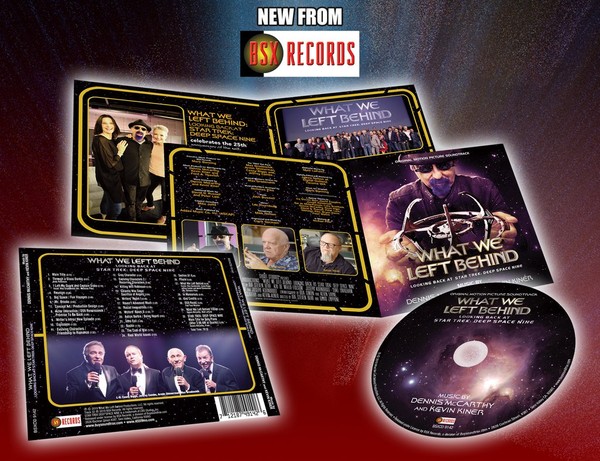 What We Left Behind: Looking Back at Star Trek: Deep Space Nine

WHAT WE LEFT BEHIND celebrates the 25th anniversary of the self-proclaimed ‘black sheep’ of the many STAR TREK spin-off series. Often described as ‘dark’ and ‘edgy’, DEEP SPACE NINE was maligned by many fans and critics at the time as the show did not fit in with STAR TREK creator Gene Roddenberry’s vision of the future and bucked what the Paramount network’s concept of what a STAR TREK show should be, often featuring storylines that would span several episodes and include recurring characters, sometimes picking up story threads and paying them off in later seasons. But now, decades after DEEP SPACE NINE left the airwaves, the show is being re-discovered by younger fans through streaming services and championed by those who stuck by it from the beginning.

The music for WHAT WE LEFT BEHIND is written by composers Dennis McCarthy and Kevin Kiner, both veterans of the STAR TREK franchise, and Kevin Kiner has also provided music for several STAR WARS animated series. Dennis McCarthy received an Emmy for his theme for STAR TREK: DEEP SPACE NINE. The soundtrack release for WHAT WE LEFT BEHIND includes their music composed for the documentary along with the musical numbers used in the film, featuring the vocals of Casey Biggs, Jeffrey Combs, Armin Shimerman and Max Grodénchik.

Born on July 3, 1945, Dennis McCarthy is a composer of television and film scores. Highly prolific, his credits include several entries in the STAR TREK franchise, including music for STAR TREK: THE NEXT GENERATION, STAR TREK: DEEP SPACE NINE, STAR TREK: VOYAGER, STAR TREK: ENTERPRISE and the 1994 feature film STAR TREK: GENERATIONS. His other television credits include DYNASTY, V, MACGYVER, SLIDERS, DAWSON'S CREEK, AND PROJECT GREENLIGHT. He also produced the album OL' YELLOW EYES IS BACK by fellow Star Trek alumnus Brent Spiner, and has composed music for many stage productions.

Dennis McCarthy has won 18 ASCAP awards and two Primetime Emmy Awards, one for his theme for STAR TREK: DEEP SPACE NINE and the other for background score on a STAR TREK THE NEXT GENERATION episode, in addition to nine Emmy nominations for his various STAR TREK-related work. He also shares one Emmy for his music direction for the 63rd Academy Awards

Honored with multiple Emmy and Annie nominations, as well as 12 BMI awards, Kevin Kiner is one of the most versatile and sought-after composers in Hollywood. In creating intimate soloistic guitar music for the wild west, to grand orchestral music for a galaxy far, far away, Kevin’s wide musical range has allowed him to take on such diverse projects as Disney’s STAR WARS: REBELS, AMC’s hit series HELL ON WHEELS, CW’s JANE THE VIRGIN, CBS’s CSI:MIAMI, Cartoon Network’s TRANSFORMERS: ROBOTS IN DISGUISE, and STAR WARS: THE CLONE WARS.

WHAT WE LEFT BEHIND includes contributions to the liner notes written by producers Ira Steven Behr and David Zappone.