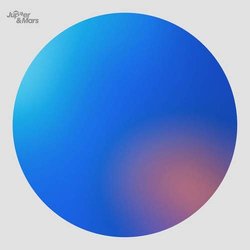 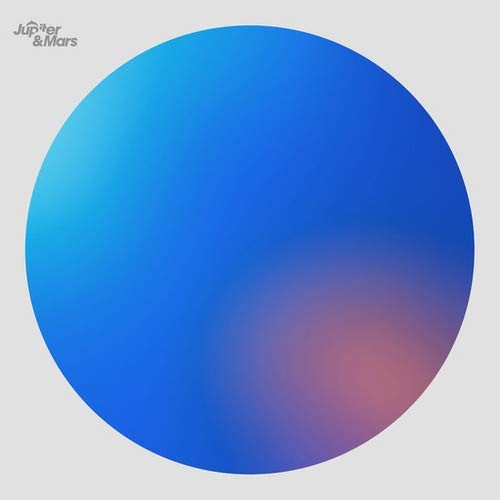 Double vinyl LP pressing. Includes digital download and poster. When the Tigertron team set out to create the soundtrack for Jupiter & Mars, an underwater adventure game starring two dolphins, they wanted to leave an impression, and that meant moving away from the type of music one might find in a nature documentary, as beautiful as that may be. Instead, as with every aspect of the game's development, the team had to be very specific about the kind of soundtrack it created for the game's ruined future Earth. Therefore, Tigertron enlisted Jon Atkinson, touring drummer with Howard Jones and Kim Wilde, multi-instrumentalist and TV and film composer. Jon's enthusiasm and breadth of experience would make for a versatile collaborator to develop Jupiter & Mars' soundtrack.