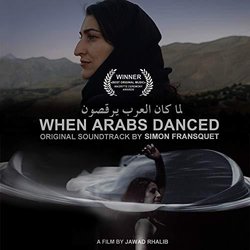 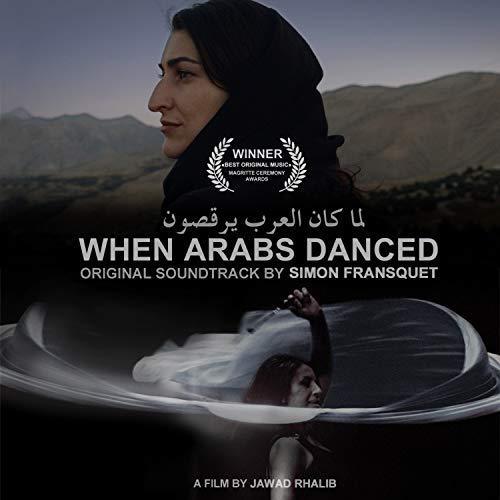 Homerecords.be Label presents When Arabs danced - documentary selected for many prestigious festivals such as the Toronto International Film Festival, the Goteborg Film Festival and the Visions du Rťel - deals with a currently strong topic, which is the islamification of the Arab culture.

Homerecords.be Label presents When Arabs danced - documentary selected for many prestigious festivals such as the Toronto International Film Festival, the Goteborg Film Festival and the Visions du Rťel - deals with a currently strong topic, which is the islamification of the Arab culture.

Director Jawad Rhalib about the movie: 'A fundamentalist hates life. For him, it presents temptation, a moving away from God and a loss of time before the celestial paradise.

Life is the product of disobedience and this disobedience is the work of the ARTIST. The artist is, therefore, the devil and in order to be able to kill him, the fundamentalist labels him the enemy of Allah. Formerly carefree, the Arab-Muslim world has now become the epicenter of a blind and often violent fundamentalism.'

For this intense documentary, Jawad Rhalib decided to rely on Belgian composer Simon Fransquet for the score: 'Simon's talent and work have indubitably brought a new aesthetic dimension to our film. For me, Simon's music is a movie character in its own right.'

Simon Fransquet about his work :
'When I first watched Jawadís movie I was struck by the amazing quality of its images. I love how music can sublimate a film, as well as how the image sublimates the music. In the movie, the music obtains its own true place, which is quite rare for a documentary. Here in particular, the music is like a character having a role in a movie dedicated to freedom of expression and to art itself.
Before starting to compose, Jawad and I thought about different styles, such as rock and Arabic sounds, but we soon got rid of this idea in order to avoid any clichťs.

When I started composing I naturally found a very gentle and melancholic sound, inspired by the beautiful, poetic images of the film. The difficulty and challenge consisted of composing the theme for the dancers, understanding their body movements and rhythm while giving them enough space.
It was necessary to create a melancholic score and make it evolve in order to protest against those who condemn all forms of artistic expression. This is one of the reasons I chose classical piano as the main instrument, so that all the repetitive patterns become notes of hope, still attached to a certain melancholy.'

'Winning the Magritte of Best Original Music was so unexpected! In the first place, because I consider being nominated alongside artists I admire already a huge victory. Yet winning the prize, even if the film was not nominated in other categories, assured me that the voters should have truly liked my music.Ē - Simon Fransquet