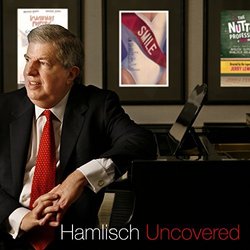 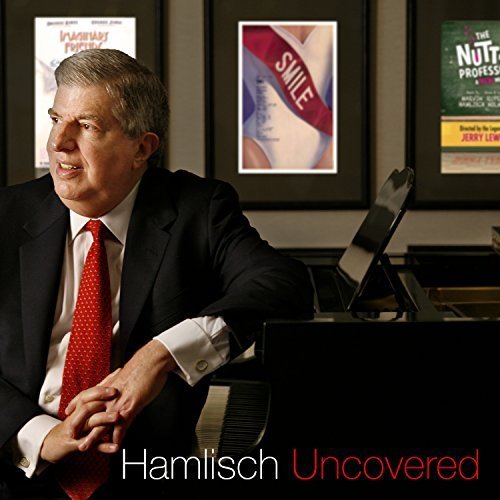 When Marvin Hamlisch passed away in 2012, he left behind a number of scores that didn't go into the recording studio. With Hamlisch Uncovered, producers Michael Lavine, Chip M. Fabrizi and frequent Hamlisch collaborator Craig Carnelia unleash a treasure trove of unrecorded songs, including songs from the original version of Smile (lyrics by Carolyn Leigh), Ballroom (lyrics by Alan & Marilyn Bergman), his final musical The Nutty Professor (lyrics by Rupert Holmes), and several songs from his scores with Craig Carnelia: Imaginary Friends, Bullets Over Broadway and Sweet Smell of Success.