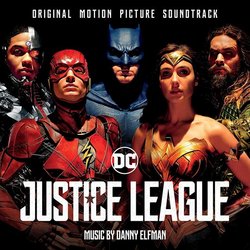 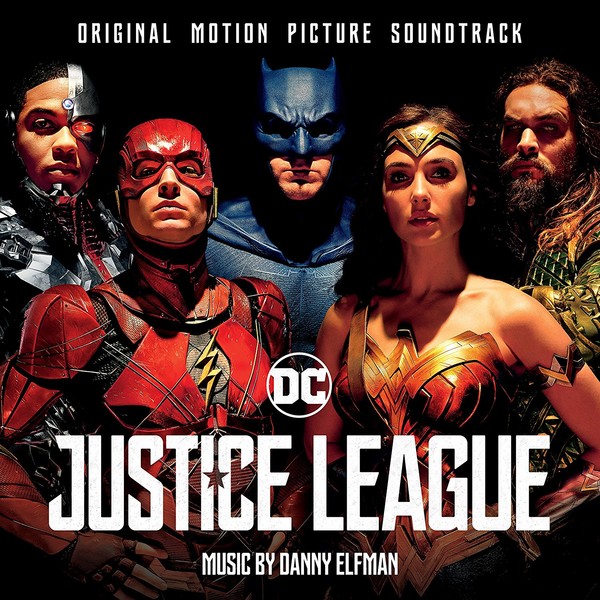 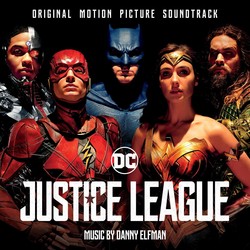 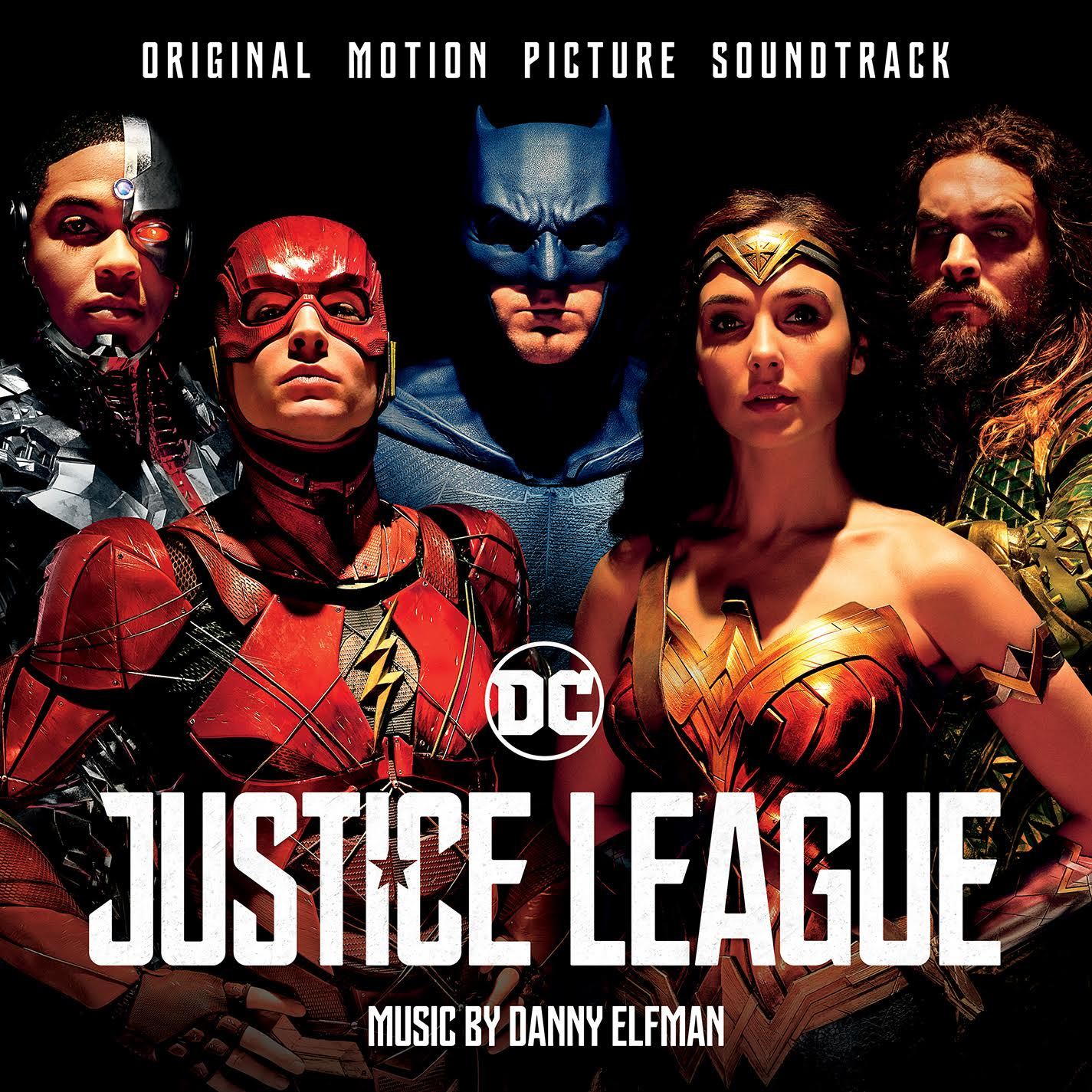 LOS ANGELES, CA  October 26, 2017  WaterTower Music is proud to announce the November 10 release of the Original Motion Picture Soundtrack to Warner Bros. Pictures epic action adventure Justice League. The album features one of the industrys most versatile and accomplished film composers, Danny Elfman, who is returning to score a DC Super Hero film for the first time since 1992s Batman Returns.

While bringing his celebrated and unique approach to the Justice League score, Elfman also gives DC fans some special familiar moments. Utilizing memorable character themes to tell the musical story, he incorporates and re-interprets iconic music from past films, including John Williams Superman theme, Hans Zimmers Wonder Woman theme, and his own Batman theme. Im using the same thematic material that I used back then, Elfman told Billboard Magazine. It never actually went away. Weve got these iconic bits from our past and thats part of us, thats part of our heritage. It just was great fun.