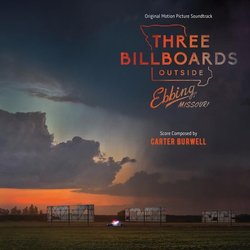 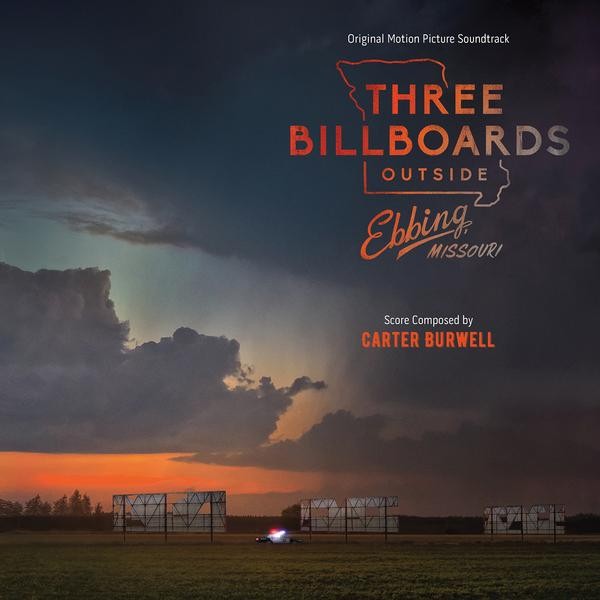 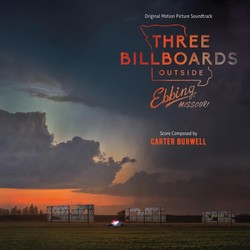 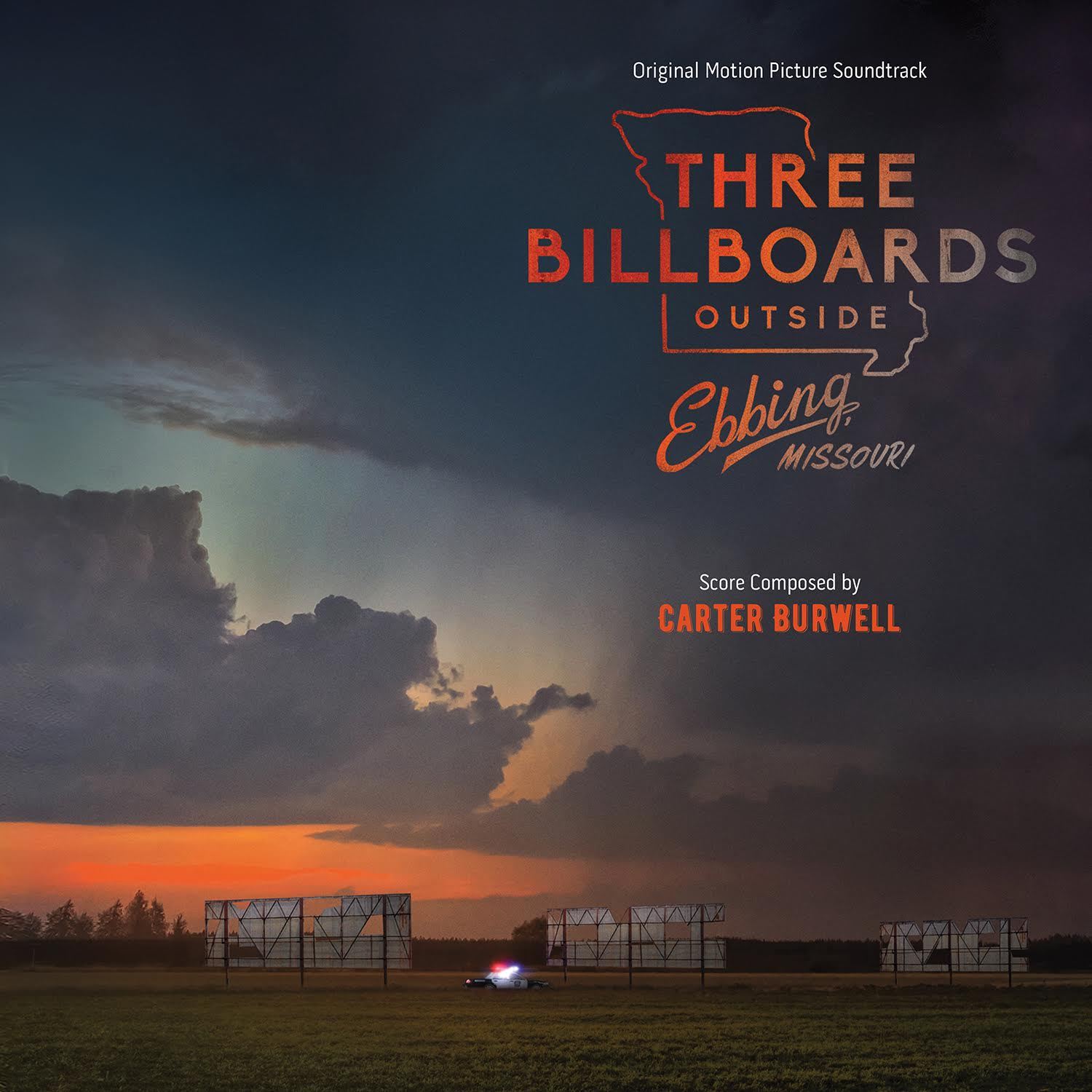 Frances McDormand, can do anything, said Burwell. Weve done so many different things together, including FARGO, OLIVE KITTERIDGE and going back to BLOOD SIMPLE. Martin McDonagh, with whom I previously worked with on IN BRUGES, has similar sensibilities to me, and Id be happy to work with him on anything. This film really felt like getting back together with my family.

THREE BILLBOARDS OUTSIDE EBBING, MISSOURI is a darkly comedic drama from Academy Award® winner Martin McDonagh (IN BRUGES). After months have passed without a culprit in her daughters murder case, Mildred Hayes (Academy Award® winner Frances McDormand) makes a bold move, commissioning three signs leading into her town with a controversial message directed at William Willoughby (Academy Award® nominee Woody Harrelson), the town's revered chief of police. When his second-in-command Officer Dixon (Sam Rockwell), an immature mothers boy with a penchant for violence, gets involved, the battle between Mildred and Ebbing's law enforcement is only exacerbated.

I think that the music is really putting you in the position of Francess character, Burwell explained. I think its almost always what the music should be doing, helping you to see things from her point of view, when she does things that might be reprehensible, to help you understand what shes doing.

Burwell most recently wrote the music for the drama CAROL starring Cate Blanchett and Rooney Mara. Burwell received his first Oscar nomination for Best Original Score for CAROL. He was also was nominated for a Golden Globe and a Critics Choice Movie Award for CAROL. Burwell won the Los Angeles Film Critics Associations Award for Best Music Score for CAROL and ANOMALISA. His theater work includes the chamber opera The Celestial Alphabet Event and the Mabou Mines productions Mother and Lucias Chapters of Coming Forth by Day. Burwell has taught and lectured at The Sundance Institute, New York University, Columbia University, and Harvard University. 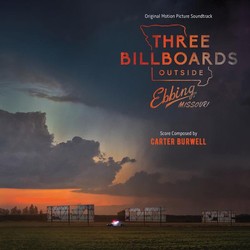 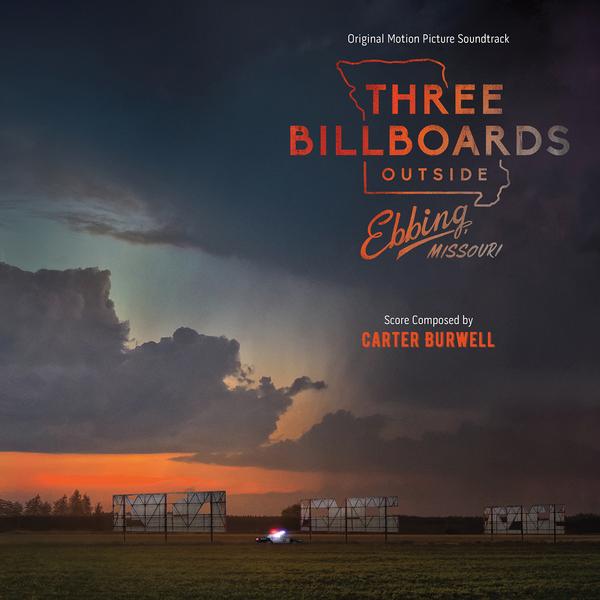 Title is now available for pre-order on Amazon. A digital version is expected to be released earlier in November.


Other releases of Three Billboards Outside Ebbing, Missouri (2017):