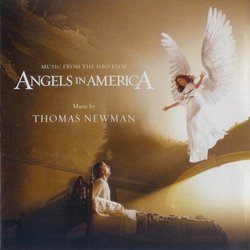 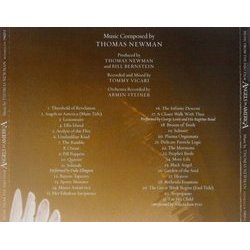 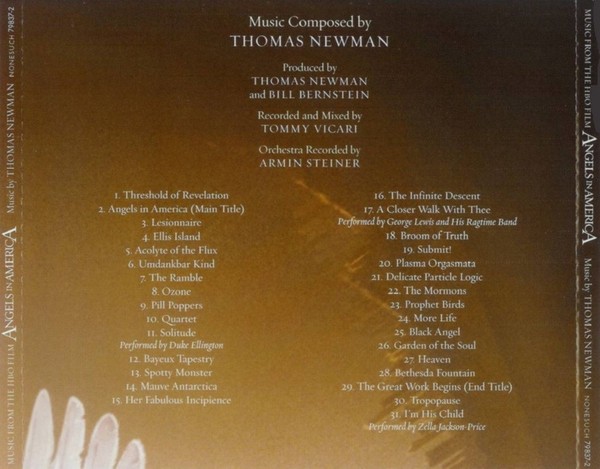 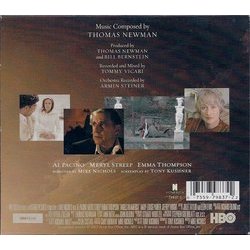 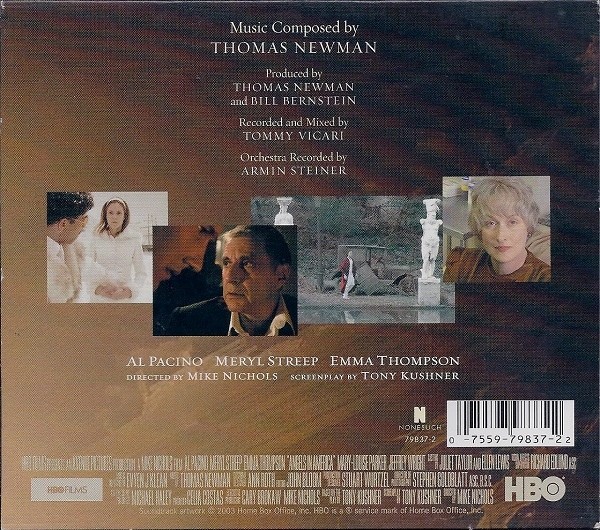 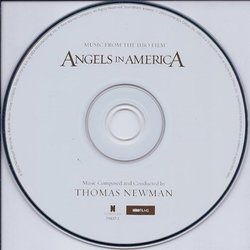 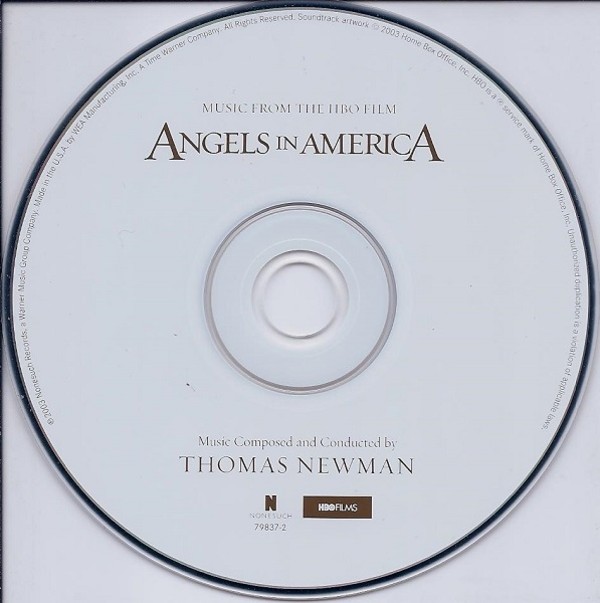 Show reviews in other languages
Angels in America - 10/10 - Review of Tom Daish, submitted at 2010-10-02 10:27:43
As a rabid reader of newspaper based television criticism, you occasionally come across the odd very perceptive comment and one that I was particularly intrigued by was a suggestion that the best in contemporary television drama exceeds most films. I wouldn't deny that there is a lot of utter rubbish on television, both in the US and UK, but the really good stuff - The West Wing, ER, Six Feet Under, Frasier and so on - is often astoundingly good, with the added bonus that we are exposed to the characters for longer and develop and even greater interest in them. The realm of the television movie is one sullied by even more lackluster crap than the multiplex, but every so often, a television movie comes along so brilliantly realised that it receives as much attention as any theatrical feature. That Angels in America stars Meryl Streep and Al Pacino is surely evidence enough of its quality, but this extends into every aspect of the production and that includes Thomas Newman's music.

Another commentator once noted that Thomas Newman had become typecast in 'good' films and looking through his discography, there is surely more than a grain of truth that observation. Angels in America is set during the first onslaught of AIDS during the 1980's, juxtaposing this with questions of whether God has abandoned his creations. These are grand and difficult subjects indeed, but Newman is a composer used to dealing with complicated subject material in films and so it's unsurprising that with such a huge dramatic canvas to work on, the score covers almost every aspect of the composer's personality. As ever, the main theme isn't a melody to drive every cue, but it's a dramatic pivot at crucial points and is presented in a luminous arrangement in the second track, especially when the choir joins the more modest ensemble towards the climax. The chorus is a major feature of the score's second half, but the first is a little more subdued with a fairly typical mixture of percussion and other assorted, improbably named instruments.

The first half acts as a build up to the more spiritual, but often spectacular, second half. When the choir launches into the words of the Requiem for The Infinite Descent, it reaches the kind of ecstatic fervour that pushes a good score into being a great one. From that point, there are highlights aplenty. Broom of Truth is an eerie, but gorgeous mix of strings, vocals and assorted background synth pads. A little slice of the apocalypse invests Submit!, but leading into the equally bracing (once it gets going) Plasma Orgasmata - an improbable title for another radiant choral cue. Even when the choir isn't in the spotlight, some fine vocal performances add a layer of beauty to Newman's typically enchanting string writing. Even the more folksy element of The Mormons seems apt, despite the more extravagant music surrounding it.

If one were to pick nits then Angels in America still suffers from a problem that is seemingly inherent in Newman scores, some of it is too eclectic for its own good. Once in a while it would be nice to have longer cues that expand on their initial premise and relate a little more strongly to those around them. Things come together beautifully during the second half (and in more audibly spectacular ways), leaving the impression of a monumentally fine score and wiping away any lingering doubts about the few cues in the first half that aren't especially notable; the temptation to skip forward in favour of the later tracks is quite strong. However, I'm content to take it as read that Newman writes in this way, regard the best stuff here as so good that the weaknesses can be forgiven and conclude that Angels in America is probably Newman's finest score to date.
Trailer: