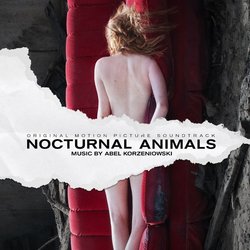 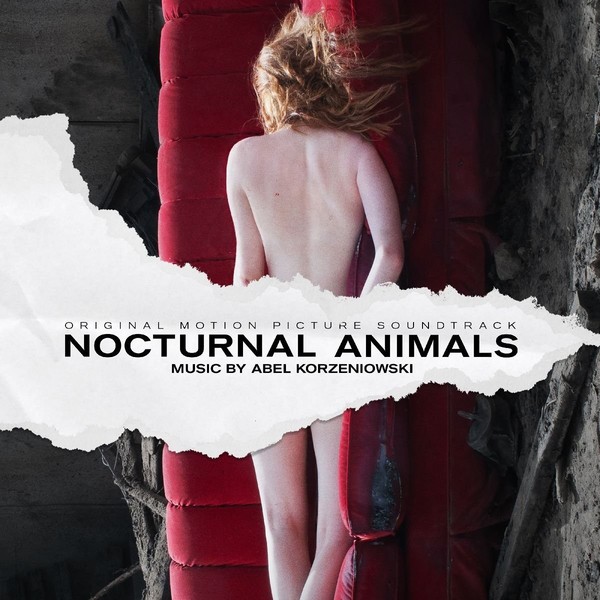 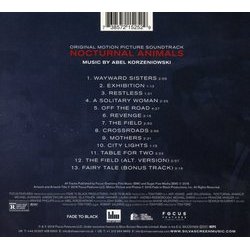 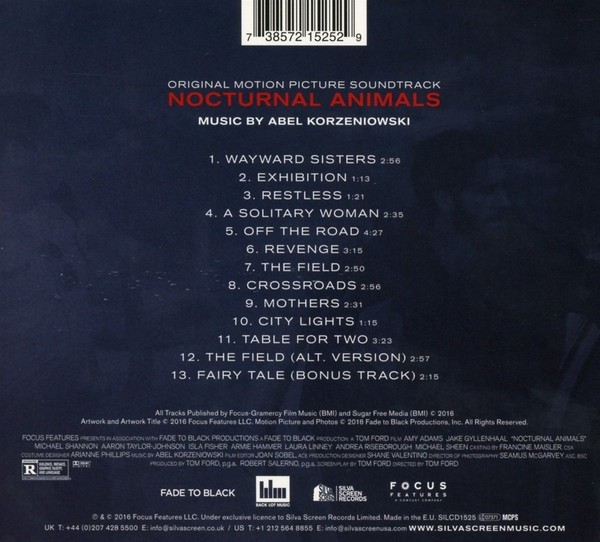 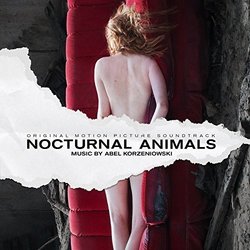 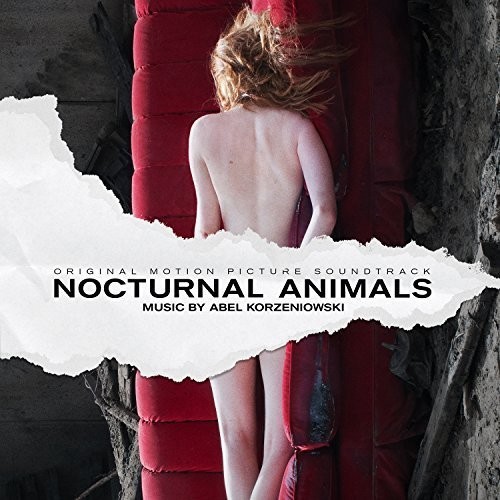 ABEL KORZENIOWSKI - NOCTURNAL ANIMALS (ORIGINAL MOTION PICTURE SOUNDTRACK)
Winner of the Grand Jury Prize at the 2016 Venice International Film Festival, Nocturnal Animals, Tom Ford’s haunting romantic thriller has been hailed as “a tour de force” (The Independent). Amy Adams and Jake Gyllenhaal star as a divorced couple discovering dark truths about each other and themselves. Nocturnal Animals marks the second film from writer/director Ford, and his second collaboration with composer Korzeniowski. Their first collaboration, A Single Man, earned Korzeniowski his first Golden Globe nomination for Best Score. The score was a breakout for the composer, earning him the prestigious Discovery Award at the 2010 Ghent Film Festival’s World Soundtrack Awards. Korzeniowski has described his latest score to Nocturnal Animals as “embracing two extremes, but switching their traditional genre characterization. The crime plot is scored as an intimate, personal story, while the psychological drama is treated as a thriller. The cold and detached intertwines with poignant and excruciating, the simple and intimate becomes grand and bold.' The composer’s passionate and evocative compositions have been met with critical and industry acclaim. His score to Ford’s latest film has The Hollywood Reporter stating “the tempestuous strings of Abel Korzeniowski’s lush score provide an additional ballsy flourish, explicitly nodding to Hitchcock and Sirk.”

“The credits sequence is an outrageous grabber: a series of heavy-set women, nearly nude, jiggling in slow motion and leering into the camera like middle-aged burlesque strippers, while music that’s voluptuous and forlorn enough to have been composed by Bernard Herrmann (the score is by Abel Korzeniowski) floods the soundtrack.”
- Variety

“For anyone who hasn’t picked up on the Hitchcock parallels thus far, Abel Korzeniowski’s anxious, string-laden score is on hand to pile-drive the point home.”
- The Daily Telegraph

“… to composer Abel Korzeniowski, whose eclectic score runs the gamut from Bernard Herrmann-inspired lush menace to a sequence scored with nothing but the sound of a single heartbeat.”
- The Wrap

“It’s an elegant, classically-informed work which takes a journey from outward beauty to inward terror, doing so while sticking largely to a small thematic base, the composer cleverly developing and even inverting his main theme as the drama moves forward… brilliant music.”

“There’s a lot of impressive music on this short album and Korzeniowski very successfully manages to delve beneath the surface of the characters.” - Movie Wave

“Nocturnal animals is another exceptional score from a composer who has a unique way of writing scores… one of this year’s most beautiful scores and you absolutely should not miss it.” - Soundtrack Dreams 10/10


Other releases of Nocturnal Animals (2016):