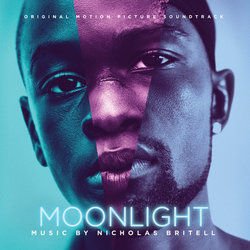 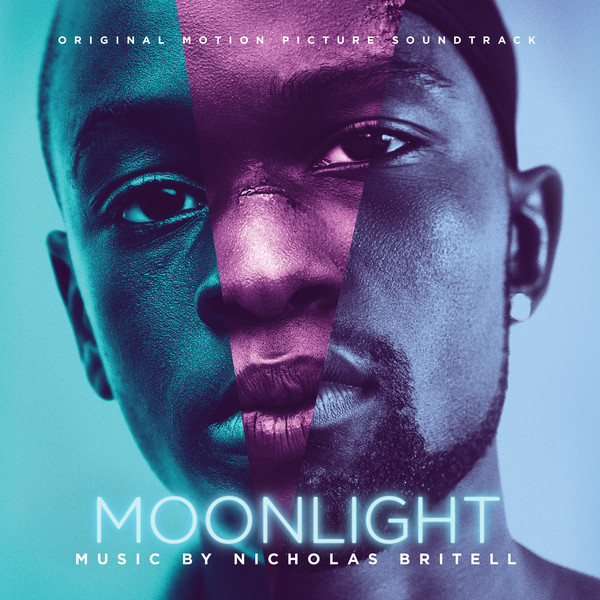 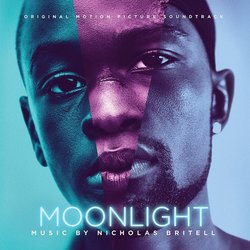 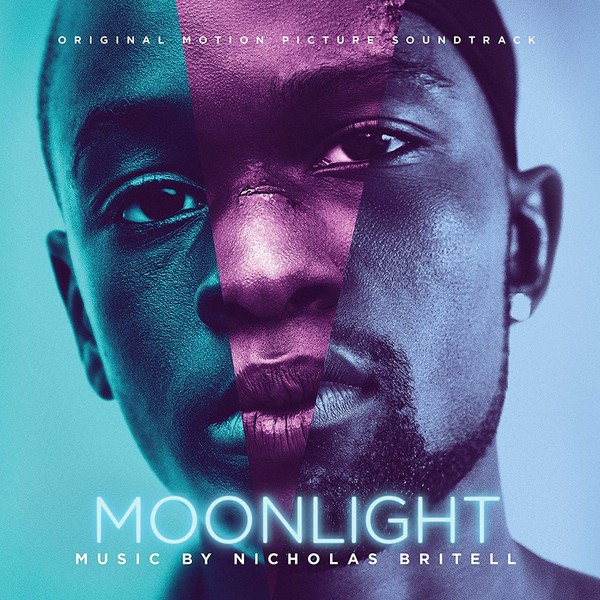 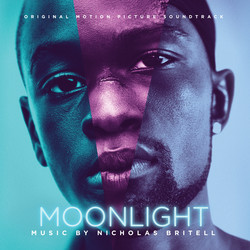 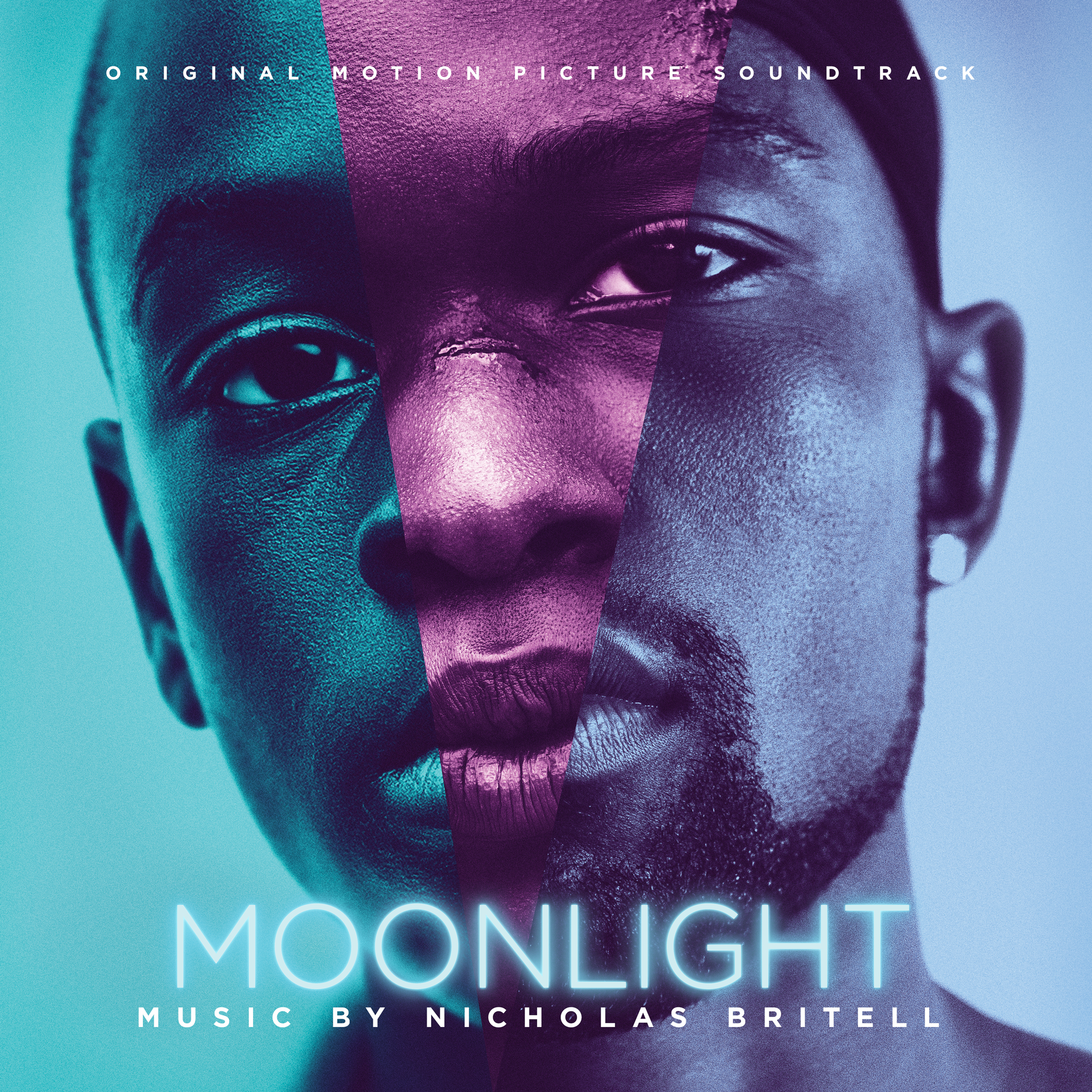 Director Barry Jenkins knew that Britell was a fit for the film after the latter sent him an eclectic playlist following their first meeting: The Isley Brothers seguing into Bach, UGK and the Manhattans bleeding into Beethoven.  At that moment, Jenkins knew that Britell had grasped his unspoken mantra for the film – ‘We’re not going to take the hood to the arthouse, we’re going to bring the arthouse to the hood.’  As Jenkins puts it, “Nick’s compositions pulse and rumble, creating a feeling in one’s chest that reminds me of the trunk rattling music of home. When I listen to this music, I picture a ‘74 Impala on 28 inch rims drifting down MLK Boulevard… blasting Bach, chopped and screwed.”

“Working with Barry on MOONLIGHT was a phenomenal experience,” Britell stated. “He has an immediate instinct about how music works with picture. We would sit in my studio, watching scenes from the film, and experimenting with different possibilities.” Britell continued, “This is one of my favorite things to do - exploring musical textures, sounds, and ideas live against picture. When an idea works, you see how it can change perceptions of a scene. You really feel it.”

As Jenkins explained, “[the] biggest breakthrough was when I expressed my love of ‘chopped and screwed’, a version of southern hip hop where the music is slowed and the pitch altered. Rather than counter — chopping and screwing a classical orchestra is just not done — Nick dove headlong down the rabbit hole.” In writing the music for MOONLIGHT, there were two distinct phases of the writing process. Britell would write music that inspired him from the early cuts of the film and his discussions with Jenkins; afterwards, Britell would begin to experiment with ‘chopping and screwing’ his own recordings.

“I would bend tracks, taking cellos and turning them into strange bass-like instruments, taking pianos and violins and altering them into a totally new shape,” Britell described. “After watching the early cuts of the film, the first word that came to my mind was ‘poetry.’ There is a true poetry to the way Barry created this film. There is beauty, intimacy, tenderness, and sensitivity. Chiron’s Theme attempts to capture some of these feelings musically.” This is a feat Britell achieved effortlessly in the score.