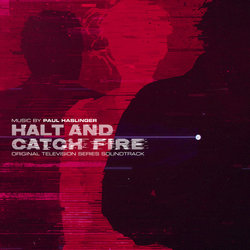 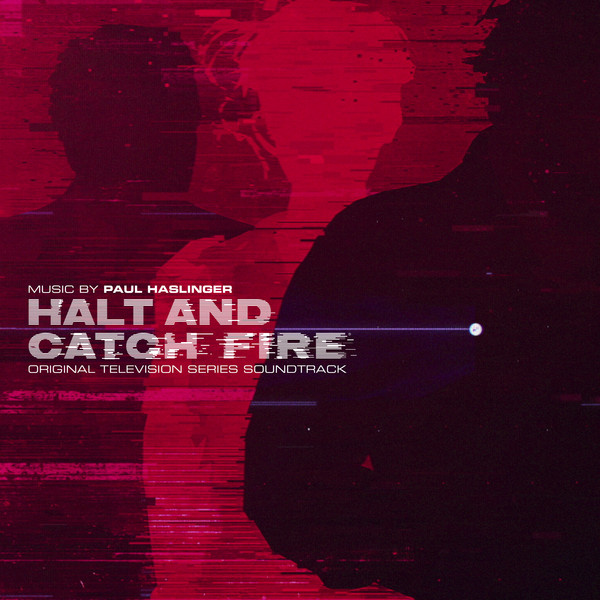 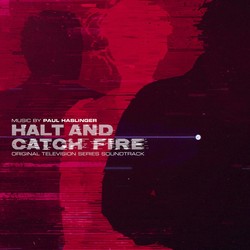 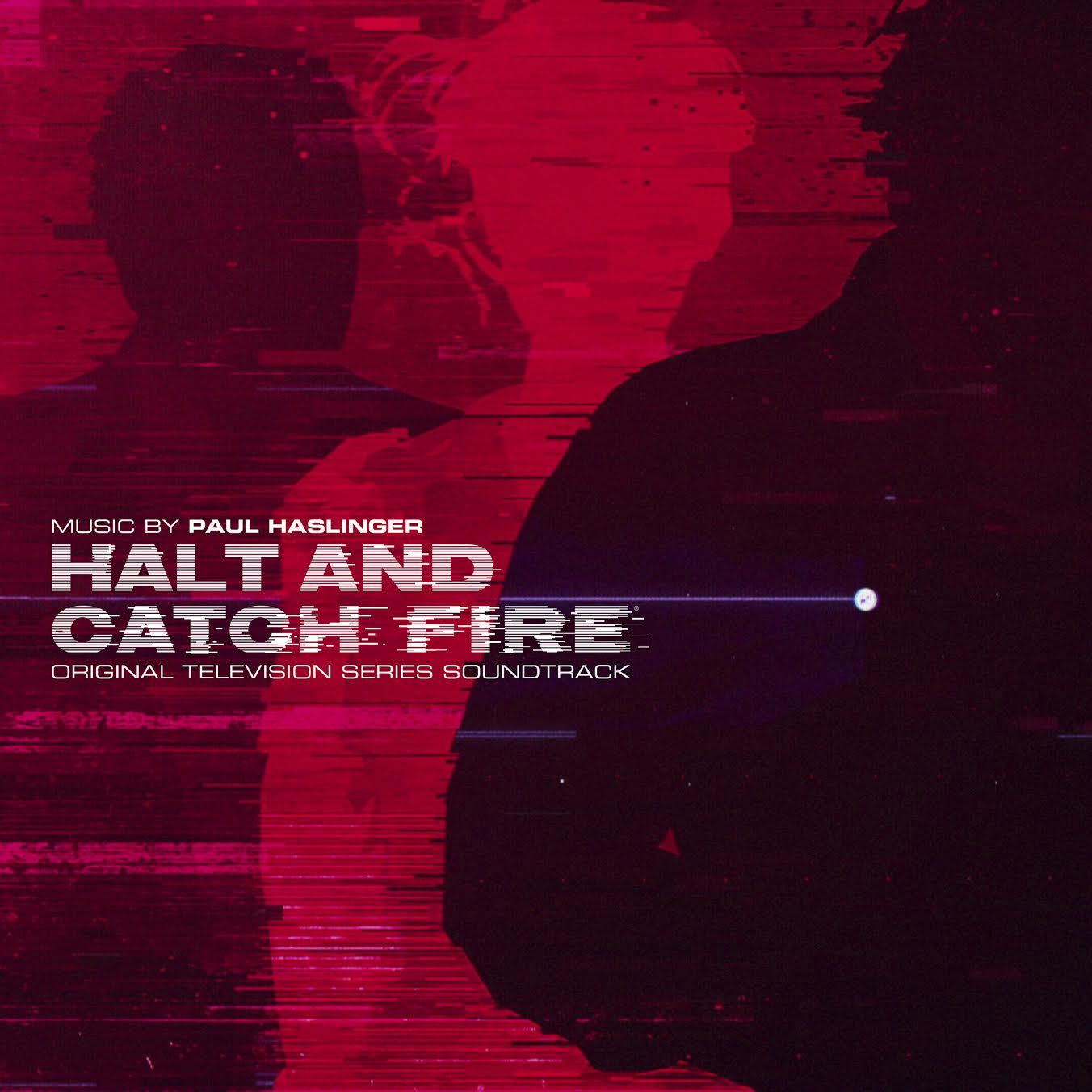 “I love exploring the mechanics of how the story is told. It has become perfectly normal, these days, to tell stories in nonlinear, sometimes parallel storylines. I think this is also reflective of our time, which is that of many streams of information going on at the same,” Haslinger stated. When scoring the series Haslinger decided to approach the musical themes in a different way. “Music sets the vibe and provides a musical connection between the characters, their highs and lows. As the audience witnesses their fortunes and misfortunes, music is there to support that experience.”

From AMC Studios, HALT AND CATCH FIRE captures the rise of the PC era in the early 1980s, focused on four main characters attempting to innovate against the changing backdrop of technology and Texas’ Silicon Prairie. The series was created and is executive produced by showrunners Christopher Cantwell and Christopher C. Rogers. In addition to Cantwell and Rogers, HALT is executive produced by Gran Via Productions’ Mark Johnson (BREAKING BAD, RECTIFY, DINER, RAIN MAN) and Melissa Bernstein (BREAKING BAD, RECTIFY) and stars Lee Pace as Joe MacMillan, Scoot McNairy as Gordon Clark, Kerry Bishé as Donna Clark, Mackenzie Davis as Cameron Howe and Toby Huss as John Bosworth.

Paul Haslinger began his career as a member of Electronic Music pioneers Tangerine Dream and toured with them extensively from 1985-90. While with the band he contributed to projects such as the album “Underwater Sunlight” (1986), as well as the films “Near Dark” (1987) and “Miracle Mile” (1988). In 1990, the band received a Grammy Nomination for their score to the Miramar Documentary CANYON DREAMS.

Paul moved to Los Angeles in 1991 to expand his creative scope which led to a number of collaborations and began to shift his focus towards film scoring. It was his programming work for composer Graeme Revell that caught the attention of Hollywood executives and lead to his first solo credit, scoring HBO’s CHEATERS in 2000. Paul’s unique approach to scoring is based on his belief that music in any genre, including film and television, should represent and be relevant to the time in which it was written. He received an EMMY nomination for his work on the Showtime Series SLEEPER CELL (2007) and is the recipient of multiple BMI Awards.