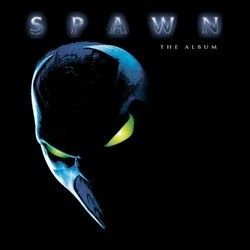 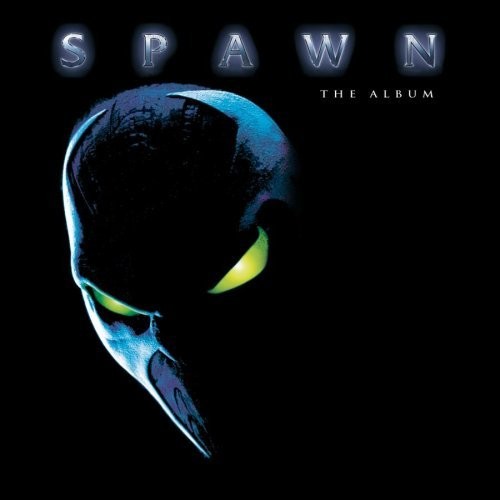 In a bordering-on-brilliant idea, the overseers of The Spawn soundtrack proposed an idea to a host of bands that went something like this: 'you metal kids go play nice with the electronic geeks and maybe you'll make beautiful music together.' Well, guess what? It happened. From the sexy, screamy sounds of the opening cut 'Can't You Trip Like I Do' (courtesy of Filter and The Crystal Method) to the funkified 'One Man Army' (Rage Against The Machine's Tom Morello mixing it up with The Prodigy), the disc is as hot as the Spawn's home and twice as heavy as the monster himself. If you like the CD, rent the video; the soundtrack is front and center in the film, kind of like MTV with a plot.