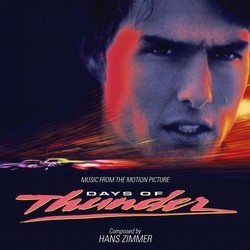 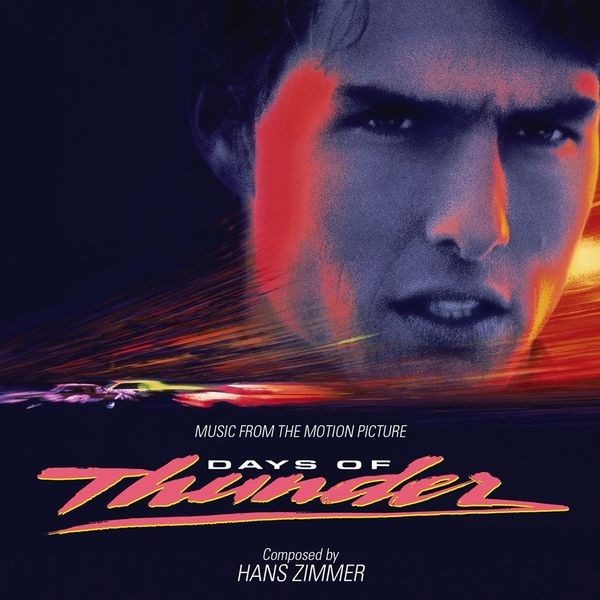 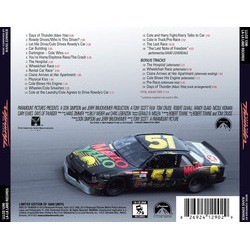 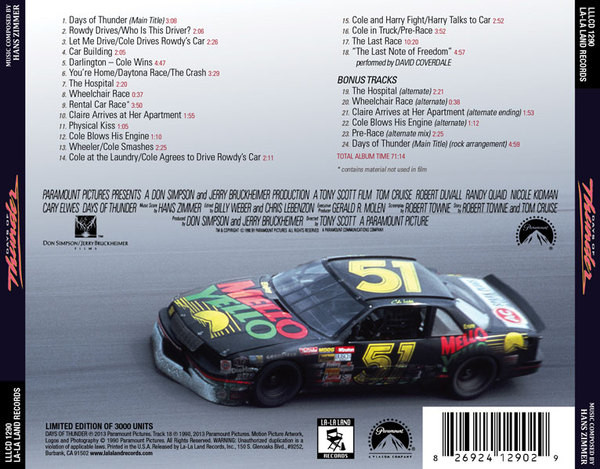 La-La Land Records and Paramount Pictures present the world premiere release of acclaimed composer Hans Zimmer’s (BLACK RAIN, THELMA & LOUISE, THE DARK KNIGHT, MAN OF STEEL) full-throttle original score to the 1990 racing drama feature DAYS OF THUNDER, starring Tom Cruise, Nicole Kidman and Robert Duvall, and directed by Tony Scott. After waiting decades, film music enthusiasts have finally been rewarded with a worthy release of this Zimmer classic. Clocking in at over 70 minutes, this CD absolutely roars with the kind of blistering dramatic action scoring that vividly demonstrates how Zimmer became one of filmdom’s most important contemporary composers. Rounding out the music presentation are some notable bonus tracks and the song “The Last Note of Freedom,” performed by David Cloverdale. Produced by Dan Goldwasser and mastered by Doug Schwartz, this special limited release of 3000 Units was supervised by the film’s producer, Jerry Bruckheimer and star Tom Cruise. The sleek art design is by Dan Goldwasser, with exclusive, in-depth liner notes by film music writer Tim Greiving, which include feature comments from Bruckheimer and Cruise. This release is dedicated to the late Tony Scott.
Trailer: