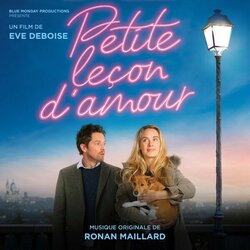 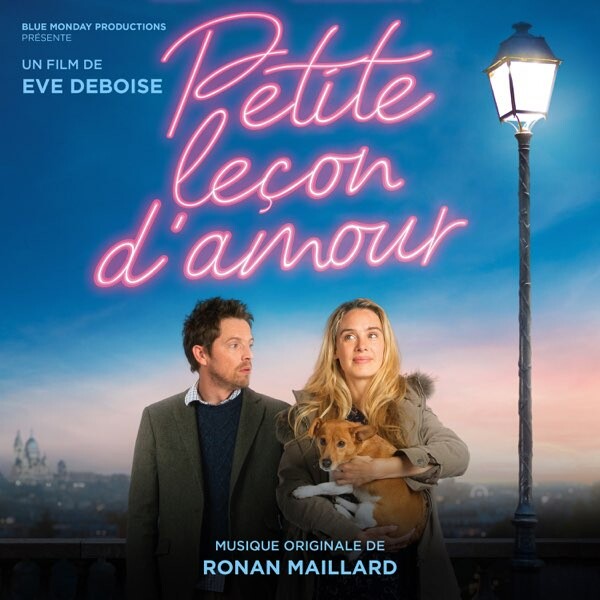 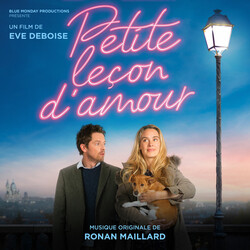 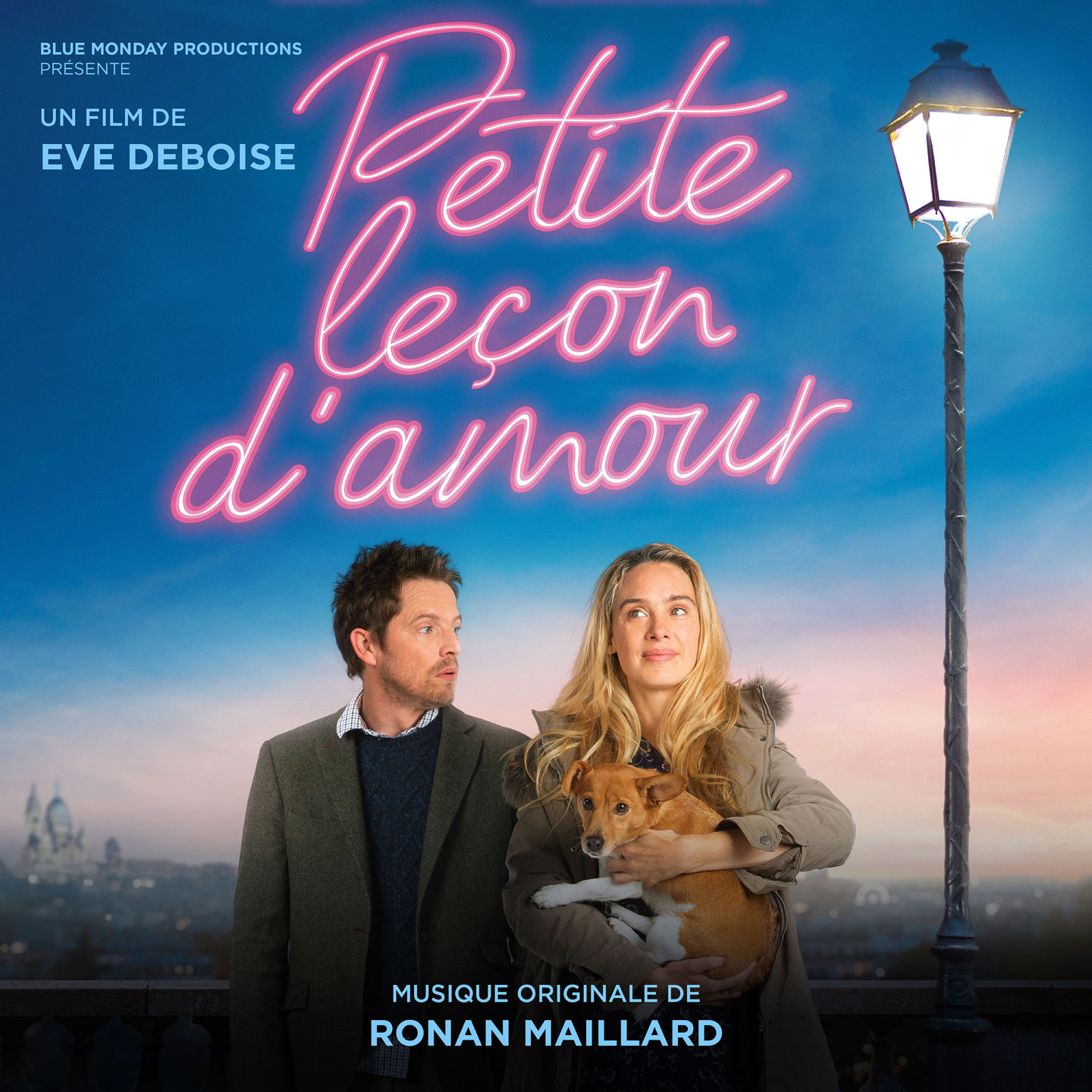 The album is available in digital format from January 20, 2023.

The feature film is directed by Čve Deboise with Laetitia Dosch, Pierre Deladonchamps.

Julie and Mathieu, soon after meeting for the first time, embark in a quest across Paris to stop one of Mathieu’s pupil at school from doing anything stupid after finding a disturbing love note. Inside Mathieu’s old little car, the two characters mix like oil and water, with the math teacher’s carelessness for others not going so well with Julie’s larger than life personality.
The more Mathieu discovers some fragility under Julie’s exuberance, the more the two become inseparable....