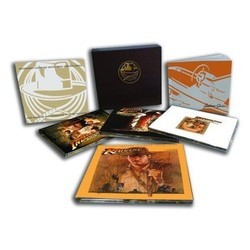 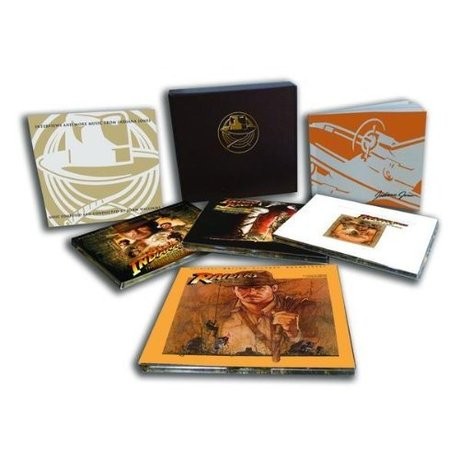 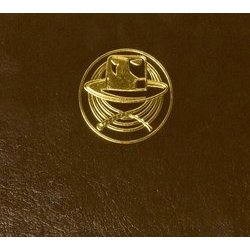 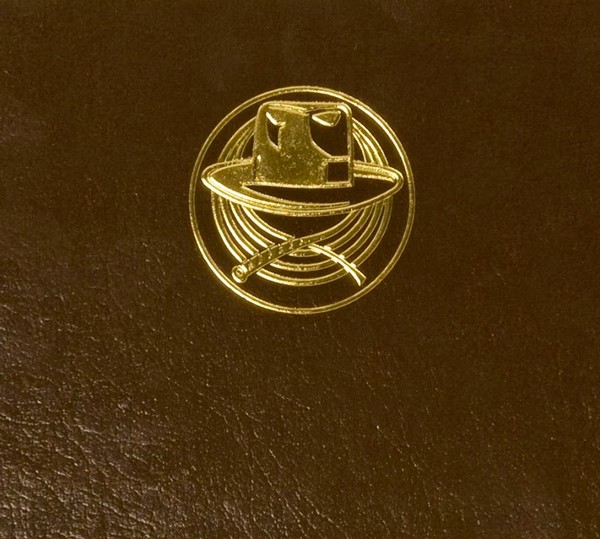 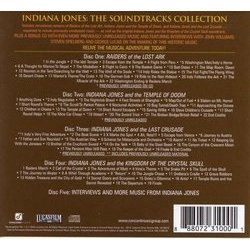 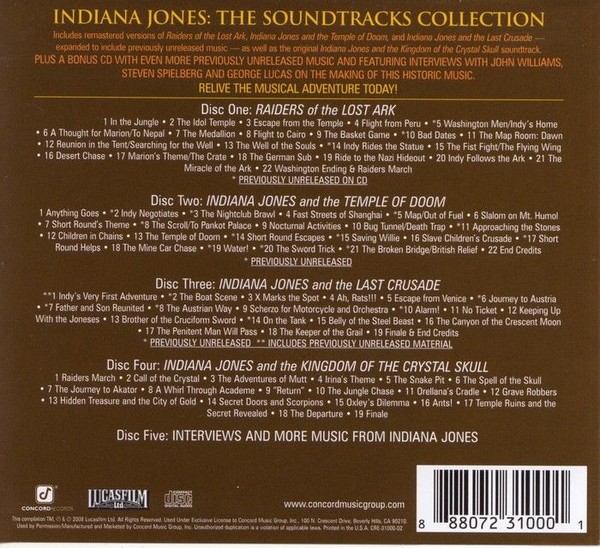 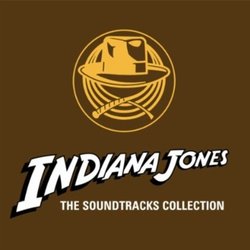 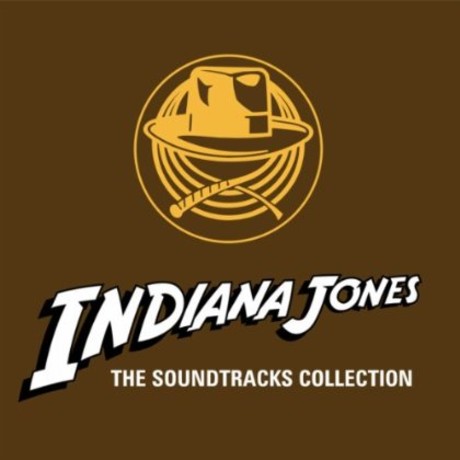 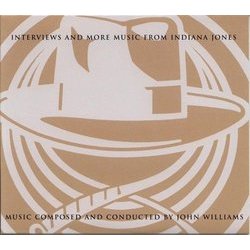 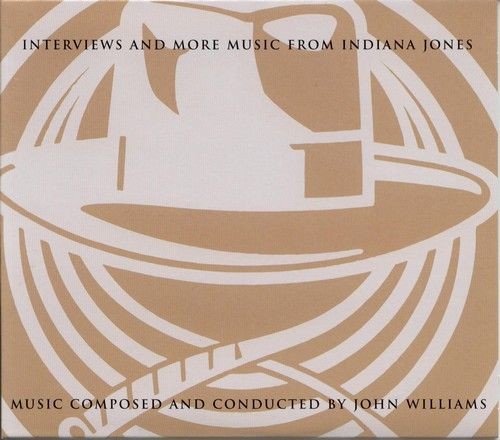 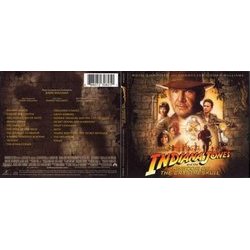 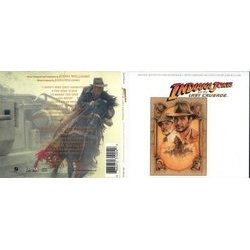 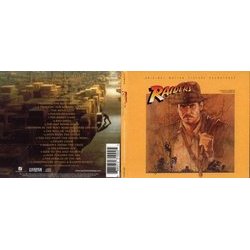 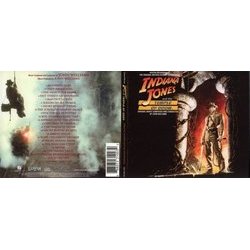 With 45 Academy Award nominations and five OscarsÛ under his belt, John Williams has composed many of the most famous film scores in history, and has collaborated with Steven Spielberg for the past 35 years on 23 films including Jaws, E.T. The Extra-Terrestrial and Schindler's List. Williams also composed the acclaimed scores for George Lucas' STAR WARS saga, Superman: The Movie, Memoirs of a Geisha, and the first three Harry Potter films.

Andere Ver—ffentlichungen von Indiana Jones and the Kingdom of the Crystal Skull (2008):

Andere Ver—ffentlichungen von Indiana Jones and the Temple of Doom (1984):