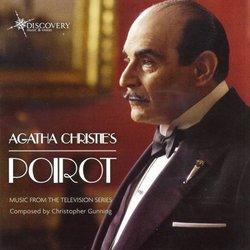 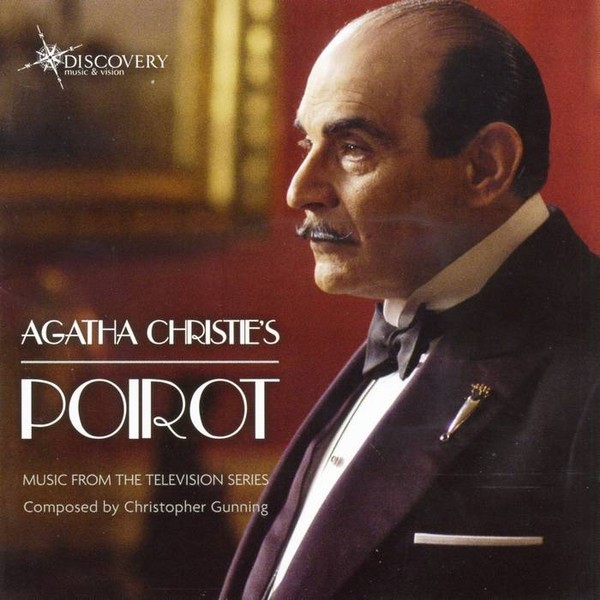 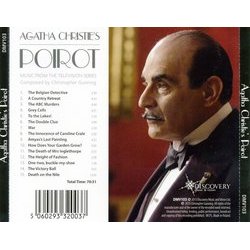 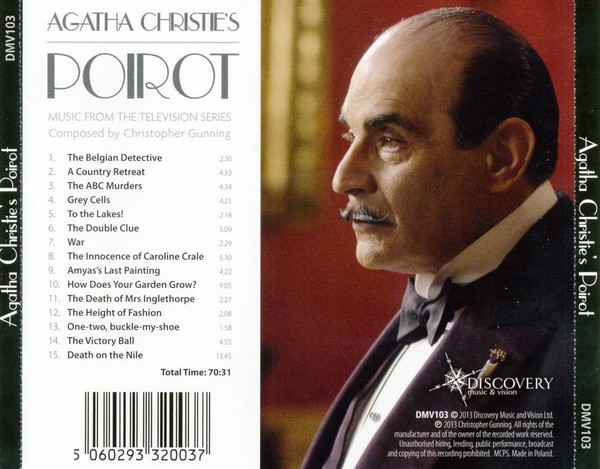 Christopher Gunning composed the iconic theme music for Agatha Christie s Poirot and the incidental music for series 1, and 3-9. This CD contains music from series 1, plus two sections from five Little Pigs and one long section from Death on the Nile, both of which are from series 9. There are 15 tracks in total, with a combined running time of over 70 minutes.

Because special music was composed for each film, there is a huge variety of music to be found on the album, ranging from pastoral (A Country Retreat and To the Lakes) through high tension (The ABC Murders, The Death of Mrs Inglethorpe, and part of Death on the Nile) to ethnic (the middle section of Death on the Nile.) Nursery Rhymes are elaborated upon in How Does Your Garden Grow and One Two Buckle My Shoe, and Poirot s own theme appears now and then, with his own thinking theme featured in Grey Cells. Several of the tracks were originally included on the Virgin CD from 20 years ago, but the music fromDeath on the Nile and Five Little Pigs has never appeared before.

The booklet, containing English, French and German texts, has notes written by the composer explaining the birth of the title theme, with names of individual musicians when specially featured. The album was engineered by Chris Dibble, with whom Christopher Gunning has worked closely for a number of years.