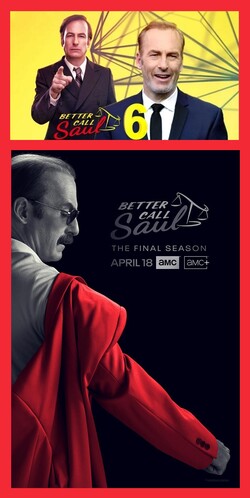 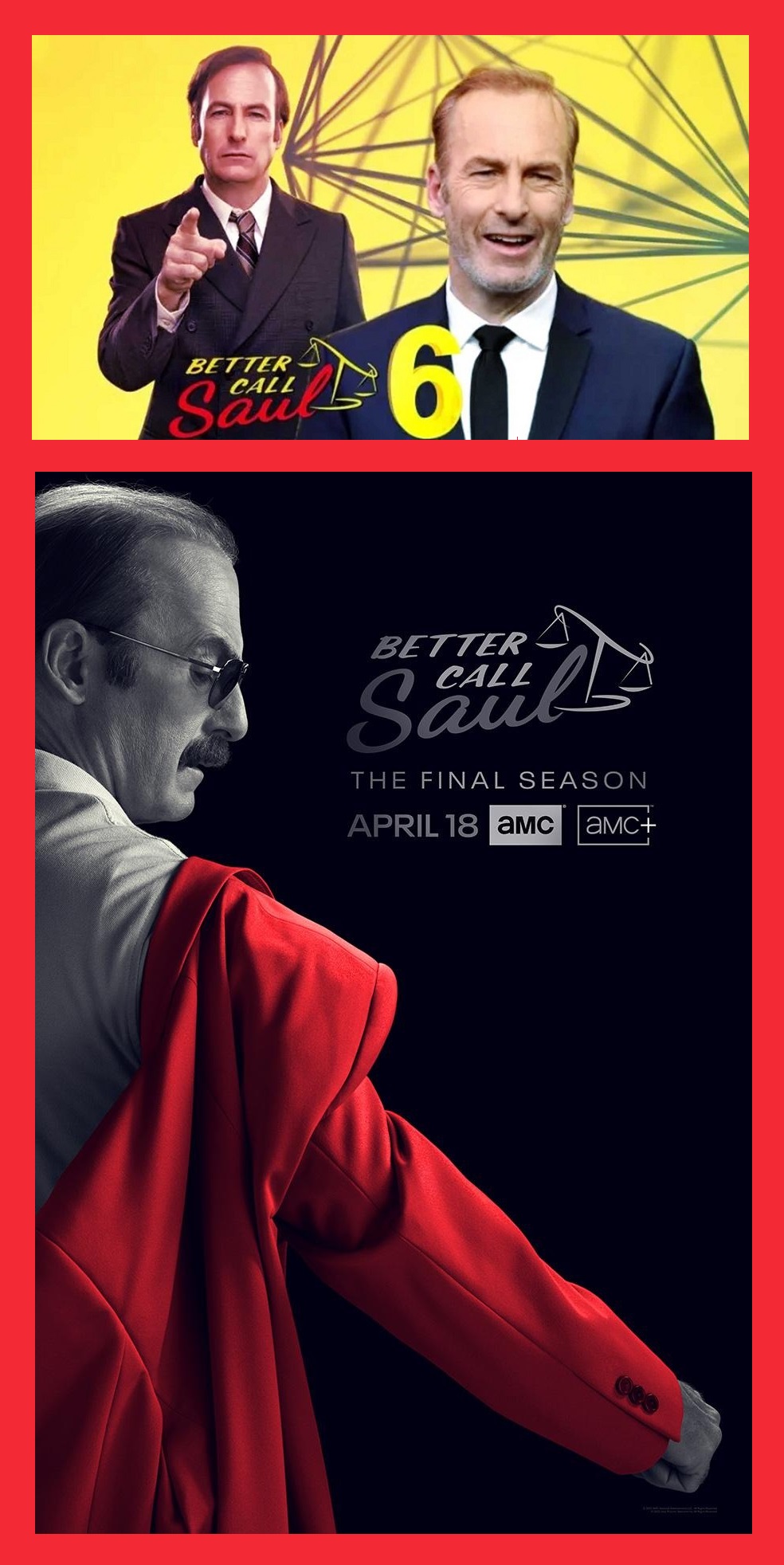 Milan Records releases Better Call Saul, Vol. 3 (Original Score From The Tv Series) featuring music by composer Dave Porter. Available everywhere now, the album features score music written by Dave Porter for the final season of AMC’s prequel-spinoff to Breaking Bad.
Porter returns to the Breaking Bad universe after having scored the entirety of the original series and its corresponding film El Camino: A Breaking Bad Movie, in what has been a longstanding creative partnership between the composer and series creator Vince Gilligan.

Today’s album follows Porter’s Volume 2 score released in May, which featured music from seasons 3-5 of the series and is available everywhere. All episodes of the final season of Better Call Saul will be airing on AMC+.

Of the score, composer Dave Porter says, “It has been the joy and distinct privilege of my professional career to have written all of the original music for the Breaking Bad universe, culminating in this final incredible season of Better Call Saul. For the past 15 years, Vince Gilligan and Peter Gould have supported and encouraged me to take creative risks and push the boundaries of what it means to be a film/tv composer.
From the craziest capers to the darkest terrors to the remarkable love between Jimmy and Kim, this final installment of my score represents some of our finest work, and without question some of the music that I'm the most proud of having created.'

Better Call Saul’s final season concludes the complicated journey and transformation of its compromised hero, Jimmy McGill (Bob Odenkirk), into criminal lawyer Saul Goodman.
From the cartel to the courthouse, from Albuquerque to Omaha, season six tracks Jimmy, Saul and Gene as well as Jimmy’s complex relationship with Kim (Rhea Seehorn), who is in the midst of her own existential crisis. Meanwhile, Mike (Jonathan Banks), Gus (Giancarlo Esposito), Nacho (Michael Mando) and Lalo (Tony Dalton) are locked into a game of cat and mouse with mortal stakes.

Dave Porter is a Los Angeles based composer for film and television. He began his classical musical training at the piano at age five, but it was his interest in electronic music as a teen that led him to start composing his own music.
He studied both classical and electronic music composition at Sarah Lawrence College under John Yannelli and started his professional career as an assistant in Philip Glass’ recording studio in New York City.

Dave is perhaps best known for his enduring creative relationship with one of Hollywood’s most respected figures - Vince Gilligan. Since the remarkable pilot episode of Breaking Bad in 2007, Dave has written the original music for all of Gilligan’s projects.
He scored all 62 episodes of that groundbreaking series and created its iconic opening theme. Actor/Producer Bryan Cranston stated: “With his music, Dave Porter has created another character for Breaking Bad. Evocative and meaningful, Dave’s work is an essential part of the storytelling.”
Since then, Dave has also been behind all of the original music for Breaking Bad’s equally acclaimed spin-off, Better Call Saul, which is now airing its sixth and final season.
And of course, Dave helped bring the Breaking Bad universe to the big screen with his original score to Gilligan’s feature film El Camino: A Breaking Bad Movie.

In the past few years Dave has also worked with James Franco on his masterful film The Disaster Artist, for which Franco was awarded a Golden Globe. Dave is currently scoring his 9th season (nearly 200 episodes!) of the worldwide smash James Spader drama The Blacklist, and will soon begin work on the 3rd season of STARZ’s hit series Hightown.
Other recent credits include AMC’s boundary-defying series Preacher - produced by Seth Rogen, Evan Goldberg and Sam Catlin.

Dave has twice been awarded ASCAP’s Composer’s Choice Award for Best Television Composer — at the inaugural event for the award in 2013, and once again in 2017. He was also bestowed the 2019 Citation Award by his alma mater Sarah Lawrence College for his creative achievements