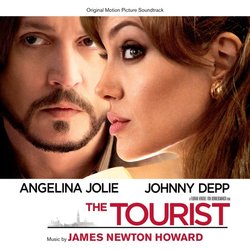 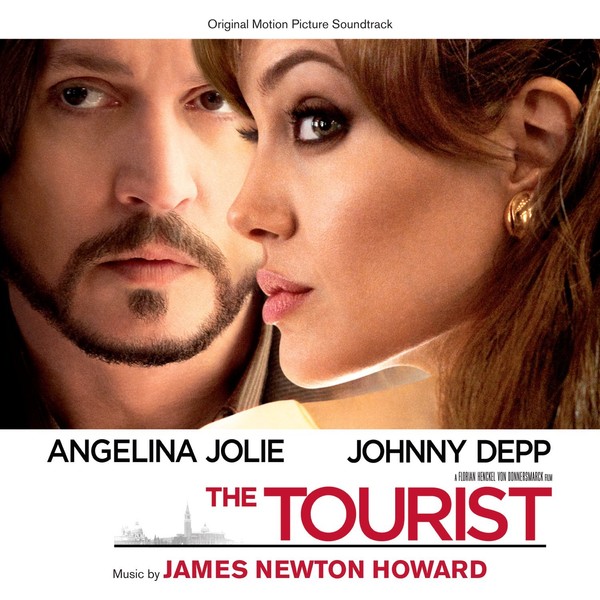 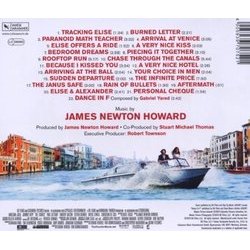 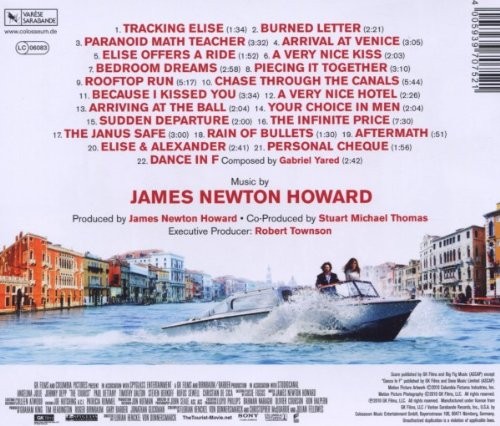 Johnny Depp stars as an American tourist whose playful dalliance with a stranger leads to a web of intrigue, romance and danger in The Tourist. During an impromptu trip to Europe to mend a broken heart, Frank (Depp) unexpectedly finds himself in a flirtatious encounter with Elise (Angelina Jolie), an extraordinary woman who deliberately crosses his path.

Against the breathtaking backdrop of Paris and Venice, their whirlwind romance quickly evolves as they find themselves unwittingly thrust into a deadly game of cat and mouse.