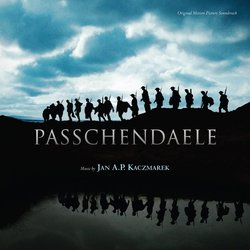 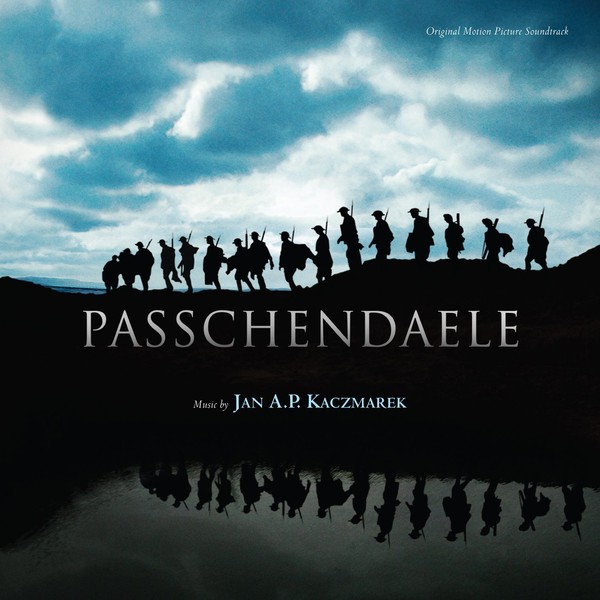 Set during the height of the First World War, Passchendaele tells the story of Sergeant Michael Dunne (Paul Gross), a Canadian soldier who is brutally wounded in France and returns home emotionally and physically scarred. While in the military hospital in Calgary, he meets Sarah (Caroline Dhavernas), a mysterious and attractive nurse for whom he develops a passionate love. When Sarah's younger, asthmatic brother, David (Joe Dinicol), signs up to fight in Europe, Michael feels compelled to return to Europe to protect him. Michael and David, like thousands of Canadians, are sent to fight in the third battle of Ypres, a battle against impossible odds, commonly known as 'Passchendaele.' It is a story of passion, courage and dedication, showing the heroism of those that fought in battle, and of the ones that loved them.