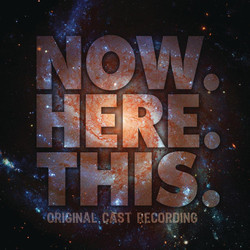 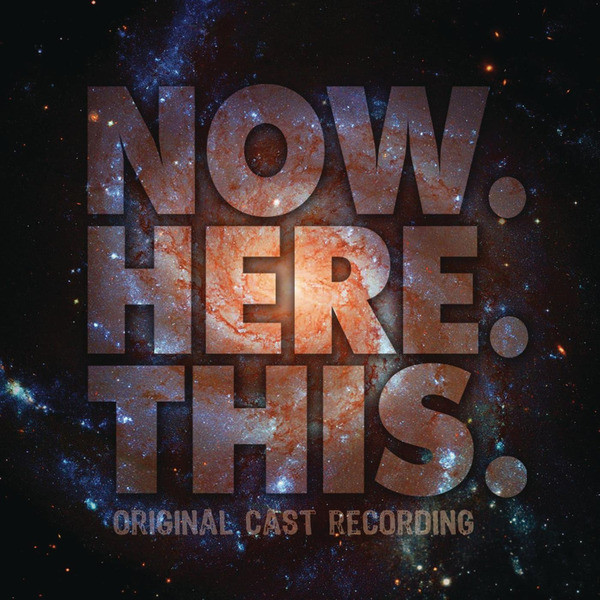 Digitmovies, with collaboration of Gruppo Sugar, is pleased to present on CD the complete edition, in full stereo of the OST by Ennio Morricone, for the erotic drama Limmoralitā (aka La venganza de Baby Simona) directed in 1978 by Massimo Pirri and starring Lisa Gastoni, Howard Ross, Karin Trentephol, Mel Ferrer, Wolfango Soldati, Andrea Franchetti, Deborah Lupo, Franco Ferri, Ida Meda. Mrs. Vera (Gastoni), her husband, who for some time has already been immobilized in a wheel chair, and their twelve year old daughter Simona (Trentephol) live in a solitary villa, located near a park not very far from the town. While the mother looks for amusement with men from the surrounding area and in their house spends time arguing with her husband, the girl spends many hours in the park or hides in the house spying on their parents. One day Simona comes across Federico (Ross), a wounded man who has been tracked because he killed a little girl after having raped her. The little girl hides the fugitive, but soon the mother becomes aware of the presence of the man and starts a relationship with him. After having realized who he really is, Vera has the clear intention of using Federico to eliminate her husband. Simona, having matured quickly, desires a son from Federico. The situation worsens, partly because the suspicions of the police and the guards centre upon the villa. At the time of the films release, C.A.M. issued a 33 rpm LP (SAG 9091) which contained eleven tracks in stereo with a duration of 29:08, and the same material was reissued on CD (CSE 063). Accessing the stereo master tapes of the 78 session allowed us to discover new material which brings our CD to a TT of 50:28, all of it fully approved by the author. For this morbid story with a hot topic, Ennio Morricone has written a monothematic OST where a recurring romantic and also a bit sad main theme appears, and where the electric bass intervenes by adding a touch of noir to the plot so that the whole atmosphere impregnated with love and death is perfectly described in music.