A Prayer for the Dying 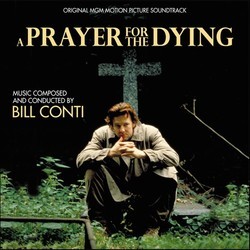 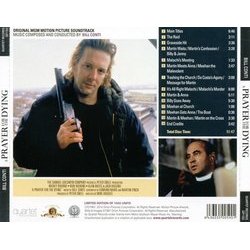 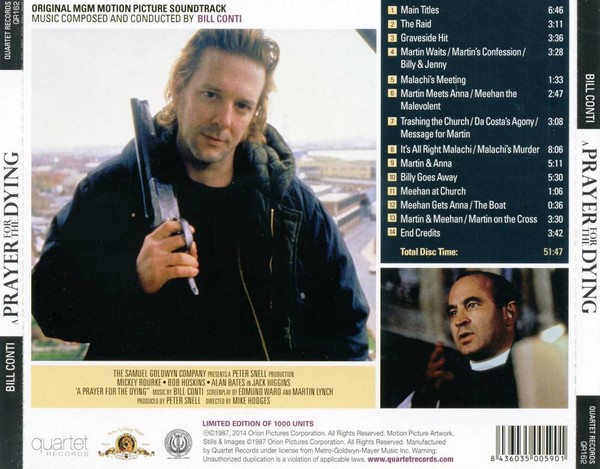 Quartet Records and MGM present the world premiere release of an original score by renowned composer Bill Conti (Rocky, The Right Stuff, For Your Eyes Only, The Karate Kid). The 1987 dramatic thriller A Prayer for the Dying starred Mickey Rourke, Liam Neeson, Sami Davis, Bob Hoskins and Alan Bates, and was directed by Mike Hodges. The film is about Martin Fallon (Rourke), an IRA bomber who tries to blow up a troop truck but instead kills a busload of school children. Losing heart, he quits the movement and goes to London, where he tries to leave the U.K. and start a new life. The IRA wants him back (he knows too much) and the local crime boss, Meehan, will only help him if he performs one last hit, on a rival crime boss. When Fallon performs the hit, he is seen by a Catholic priest. He refuses to kill another innocent and must find a way to escape the police without killing the priest who can identify him. Bill Conti wrote one of his most beautiful and melodic scores for the film, incorporating Irish reminiscences, a wonderful love theme, and a good amount of suspense and action music. Assembling the complete score for CD release has been a great challenge. A set of stereo mixes was incomplete; a set of 24-track masters was also incomplete. Putting them together, there were still three cues missing, but thanks to the stereo music stem provided by MGM (thankfully the film was mixed in stereo), we were able to complete the puzzle. Now you can enjoy every second of music written by Bill Conti for the movie. The package includes a 20-page full-color booklet with liner notes by Daniel Schweiger, including new interviews and comments from Bill Conti, Mike Hodges, producer Peter Snell, and composer John Scott (whose initial score for the film was rejected by the producers).
Trailer:


Andere soundtrack releases van A Prayer for the Dying (1987):