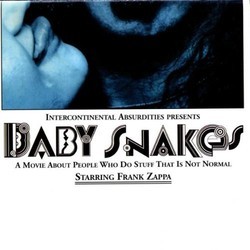 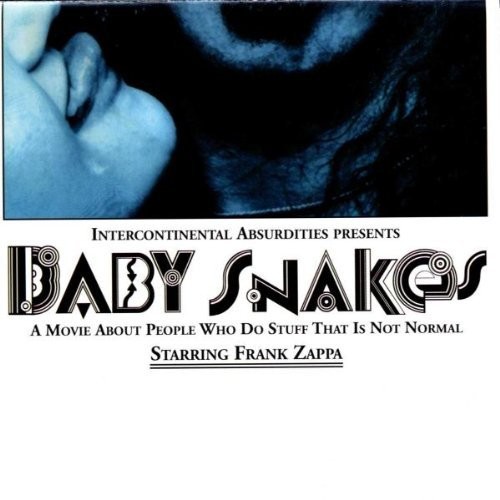 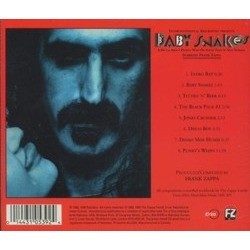 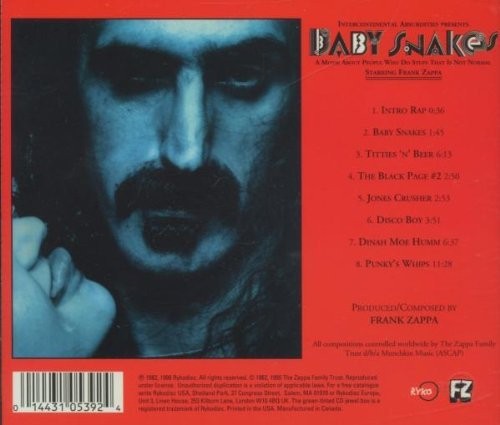 The soundtrack to the Zappa feature film (which opened in 1979). Originally released as a picture disc LP in 1983, these are live recordings from the 1977 Halloween show at NYC's Palladium. 'Dinah-Moe Humm,' 'The Black Page,' 'Jones Crusher' and 'Disco Boy' as performed by a band that included Adrian Belew (singing what may be the definitive version of 'City of Tiny Lights'), Terry Bozzio (featured on the notorious 'Punky's Whips'), Patrick O'Hearn, Roy Estrada and Tommy Mars.