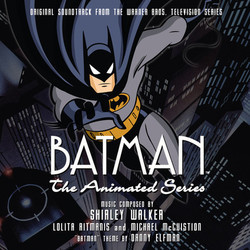 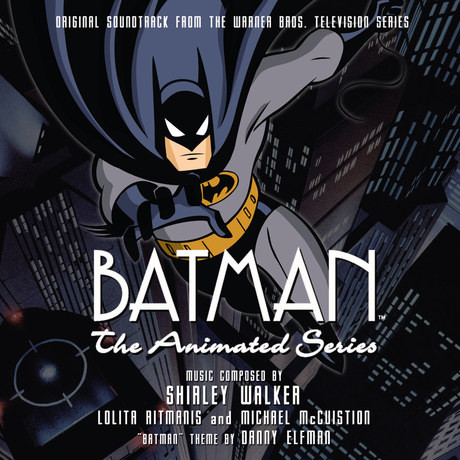 Back by popular demand, La-La Land has re-issued its 2008 sold-out title for the legions of BTAS fans who missed out on this dynamite release's initial debut. This 'second edition' re-issue is virtually identical to the 2008 version, except the bonus tracks 'Gotham City Overture' and 'Music of the Bat' have been removed to preserve the integrity of the initial release