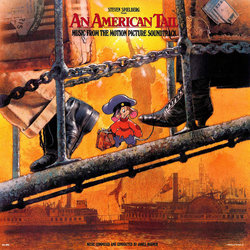 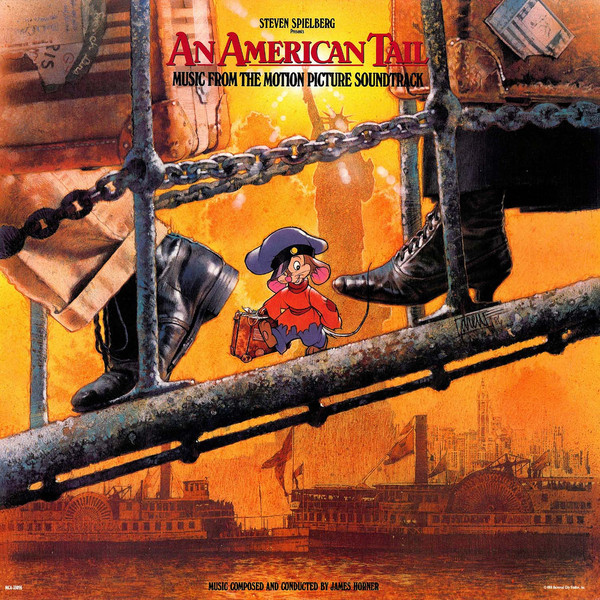 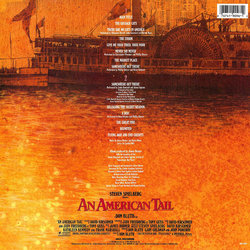 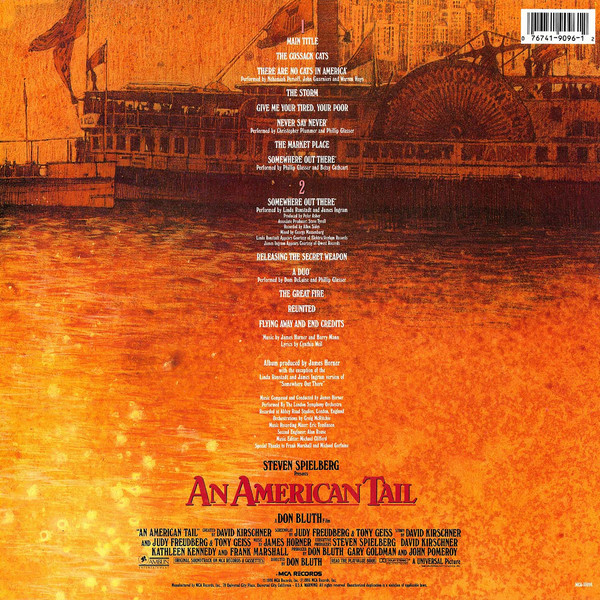 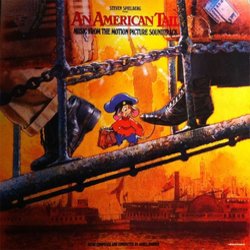 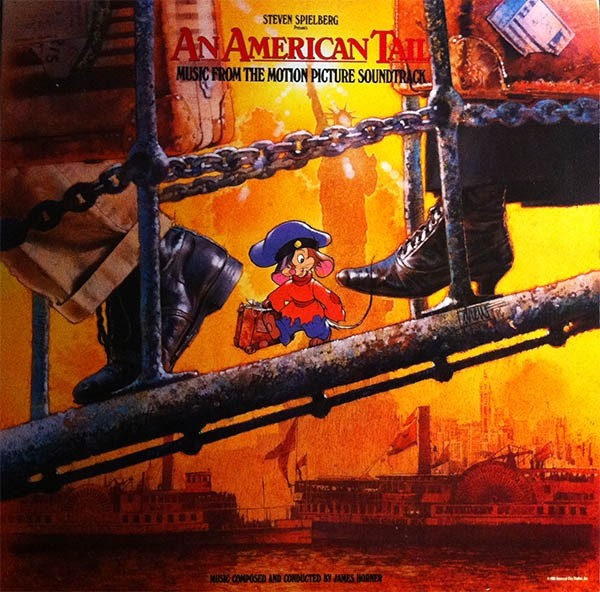 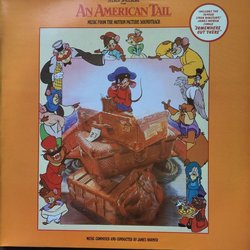 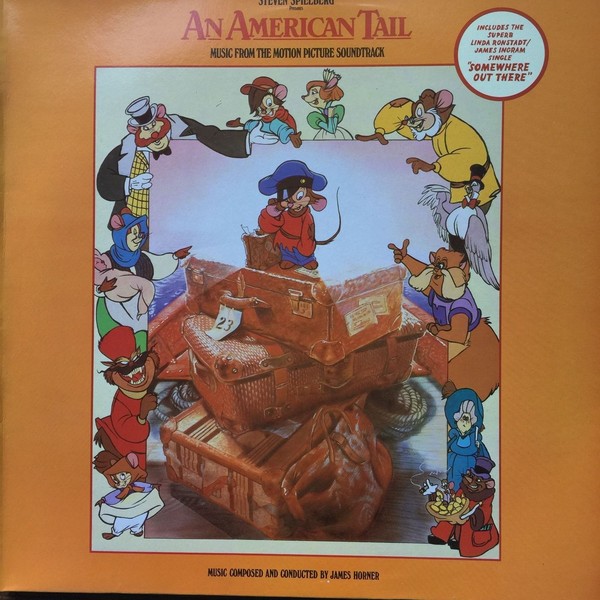 The musical score for the film was composed by James Horner. The song 'Somewhere Out There', composed by Horner and written by Barry Mann, won a Grammy Award. One scene incorporates the John Phillip Sousa march Stars and Stripes Forever.