Keep On Keepin' On 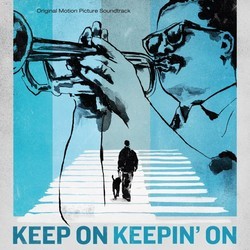 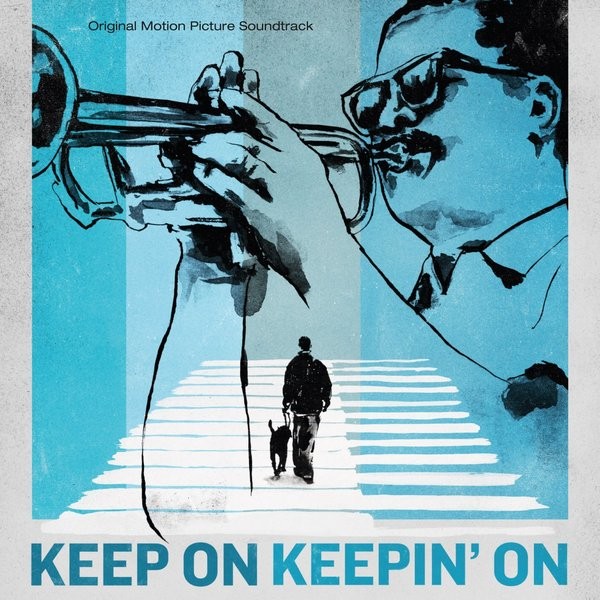 Keep On Keepin' On is the soundtrack to the acclaimed film of the same name from seven time academy awardŪ nominated producer Quincy Jones. The soundtrack is a virtual Best of Clark Terry collection, which features many of his most iconic recordings, including his performances with some of the all-time jazz greats: Duke Ellington, Oscar Peterson, Count Basie, and Quincy Jones. Also features select film dialogue and new compositions from Terrys protege, Justin Kauflin.