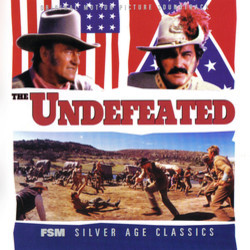 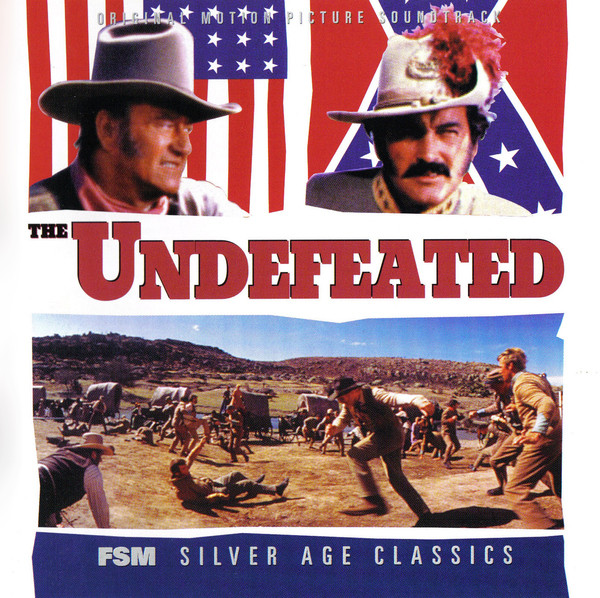 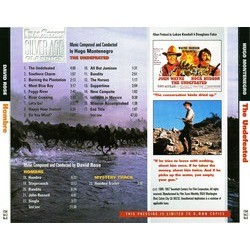 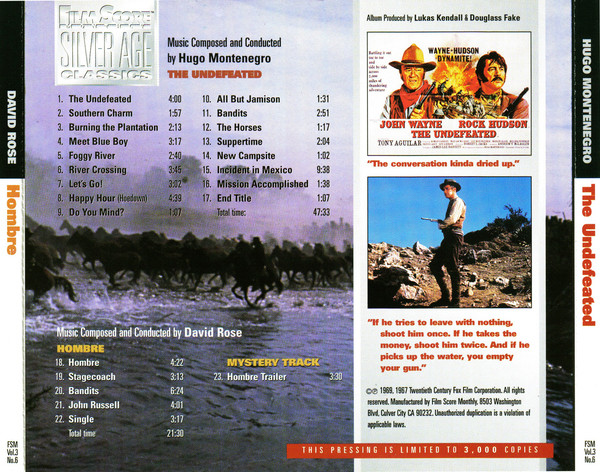 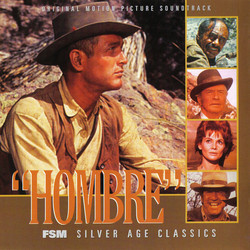 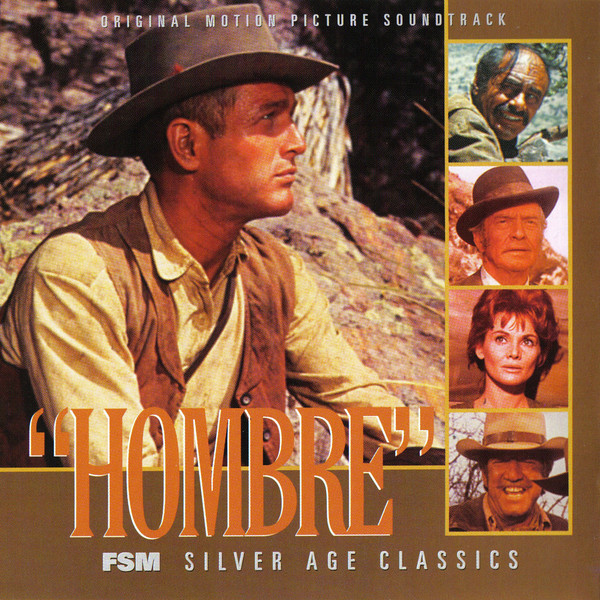 The Undefeated (1969)
In the late 1960s, America's most popular and enduring genre went nova. This was, to say the least, a final burst of freaky creativity—good and bad—from a fading genre, bringing revisionism, surrealism, dinosaurs, and even Elvis Presley to the 'cowboy' movie. The western was undergoing radical change and experimentation, and we present two never-before-available scores from that period: Both were produced by 20th Century-Fox with top-line casts: John Wayne and Rock Hudson in The Undefeated; Paul Newman and a sturdy ensemble in Hombre.

The Undefeated is a sprawling escapist western involving Civil War factions, Mexican politics, bandits, mustangs and brawls—typical Duke fare, but with updated scope and ambitions. The score, by Hugo Montenegro, is a long, showy score steeped in tradition yet with a pop gleam in its eye; it features reams of deceptively simple yet memorable thematic material. Its terrific main theme could easily be at home in a modern-day NFL broadcast.

In contrast, Hombre is a sober portrait of human interaction and prejudice, re-teaming Newman with a filmmaker of great deliberate craft, director Martin Ritt. David Rose, who scored pop song hits with 'The Stripper' and 'Holiday for Strings' wrote a short, sparse score that we have collected into longer suite-form tracks; the music presents a meaningful and melodic echo of the story's quiet deliberations.

Together, these scores add up to over an hour of music in stereo. Along with a bonus 'mystery track', this CD stands as a tribute to two distinguished, prolific but underrepresented musicians—and a snapshot of their memorable contributions to the western's last days.