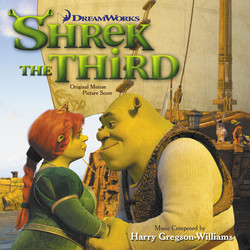 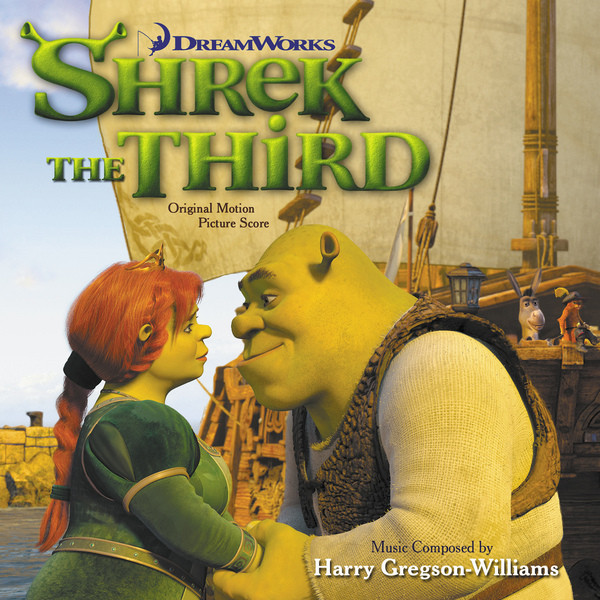 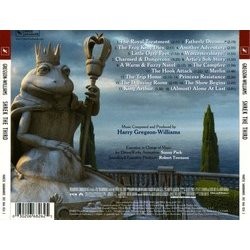 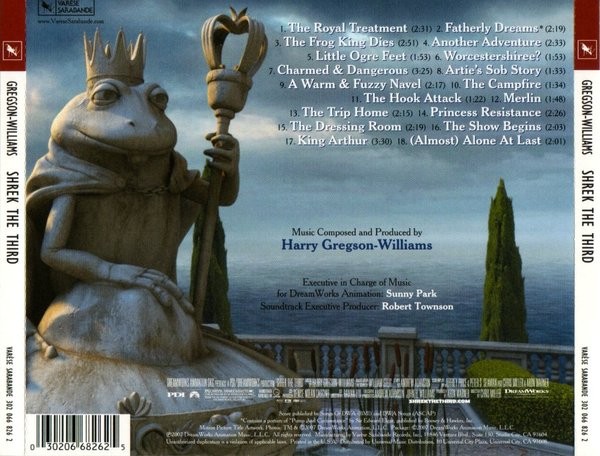 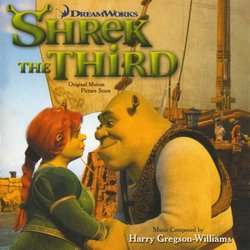 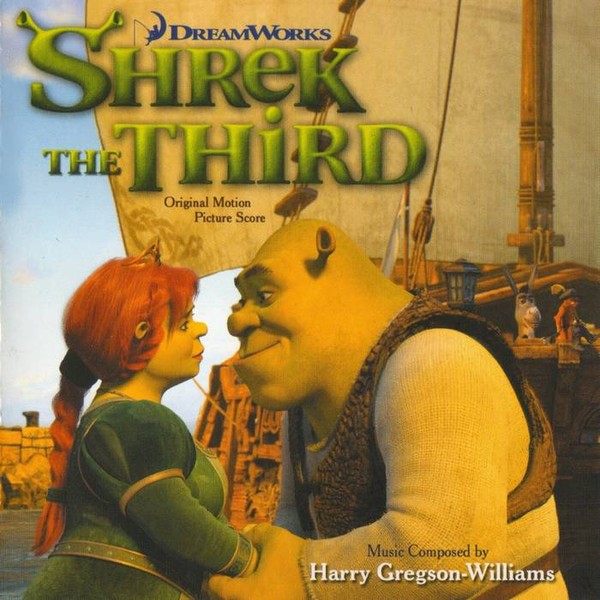 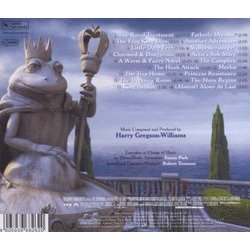 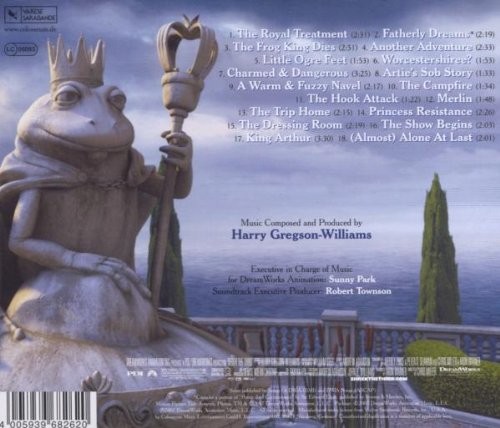 Being king isnt for everyoneespecially if youre a prickly ogre who smells like the shallow end of a swamp. When Shrek married Fiona, the last thing he wanted was to rule Far Far Away, but when his frogger-in-law, King Harold, suddenly croaks, Shrek is quickly fitted for the crown. Now, unless the reluctant would-be king can find a suitable replacement, hell be royally screwed for the rest of his days. As if Shrek didnt have enough on his plate, Princess Fiona has another little surprise on the way. With his head spinning and his belly in knots, Shrek sets off on a quest to find the only other possible heir to the throne, Fionas long-lost cousin Artie, an underachieving medieval high schooler. While the ogre is away, his old nemesis Prince Charming rears his handsome head and returns to the kingdom of Far Far Away with redemption on his shallow little mind. Even with Donkey and the ever-so-suave Puss in Boots by their side, its going to take an ogre-sized effort  and a whole lot of help from Fiona and her band of princesses  for Shrek and Artie to save the day and find their own Happily Ever After.

Returning for this third chapter is composer Harry Gregson-Williams, who contributes an enchanting score of wonder, magic, excitement and fun.
World Soundtrack Awards: Best Original Soundtrack of the Year (Candidato)