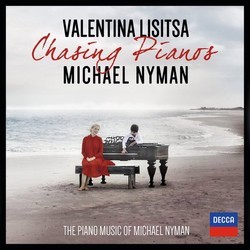 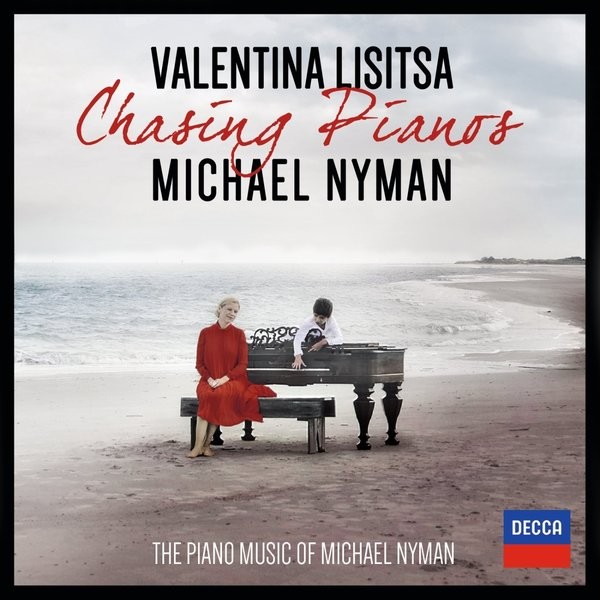 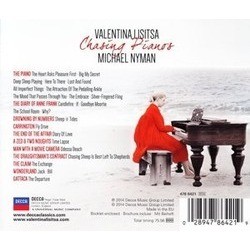 A coming together of two artists with enormous followings Valentina Lisitsa, with her dazzling artistry and hundreds of thousands of followers on YouTube, and Michael Nyman, with his hugely popular film soundtracks.

This release, in the year of Nyman s 70th birthday, features tracks from his multi-award-winning score for the 1993 smash hit film The Piano.

Acclaimed for his music s innovation, punchy simplicity and universal appeal, Nyman, during his career as a music critic, coined the term minimalism for an emergent musical genre one to which he would make extensive contributions in many of his early scores and inspire a vast global audience.

Valentina Lisitsa enters into the spirit of The Piano by re-creating the iconic image of the piano on the beach for the album s cover.

The disc is packed full with 77 minutes of material, full of irresistible energy. The album includes all ten solo piano transcriptions from The Piano, together on one album for the first time.

The companion digital release, containing an extra half-hour of music, represents complete recordings of Nyman s published music for solo piano, including both the 1993 and 1998 versions of the Heart Asks Pleasure First and Big My Secret (from The Piano).