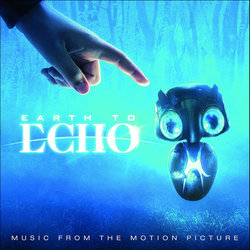 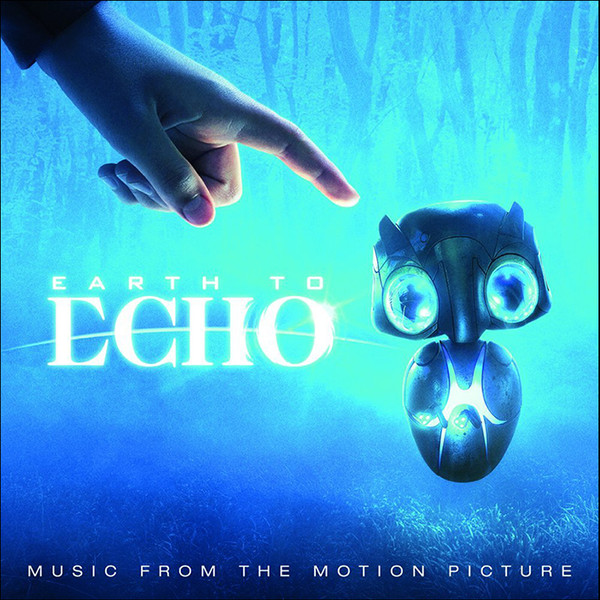 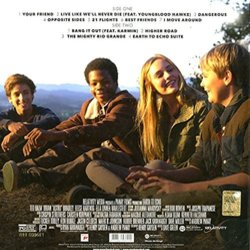 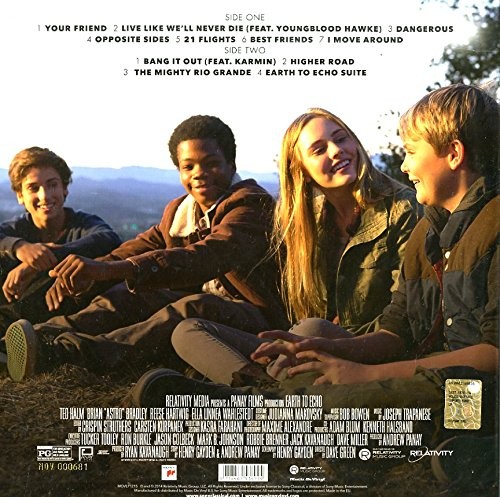 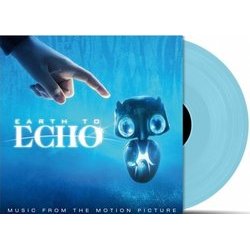 Earth To Echo is a heartwarming 2014 summer family adventure movie, telling the story of a bunch of young teenage friends whose lives are about to change. Their neighborhood is being destroyed by a highway construction project that is forcing their families to move away. But just two days before they must part ways, the boys begin receiving a strange series of signals on their phones.

Convinced something bigger is going on, the team set out to look for the source of their phone signals. What they discover is something beyond their wildest imaginations: a small alien who has become stranded on Earth. In need of their help, the four friends come together to protect the alien and help him find his way home. This journey, full of wonder and adventure, is their story, and their secret.

The soundtrack album features the songs from the film by artists such as The Mowgli's, This Will Destroy You, Big Data, Chiddy Bang, Heavy English, Holychild and Breathe Carolina. The record also includes a suite from the movie's original score composed by Joseph Trapanese (known from Oblivion, The Raid and Tron: Uprising).