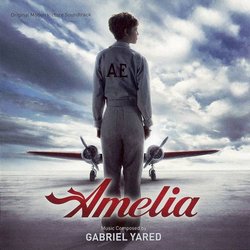 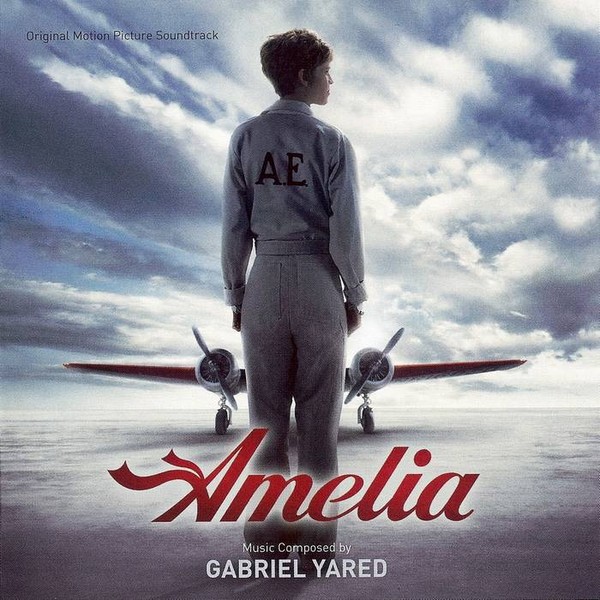 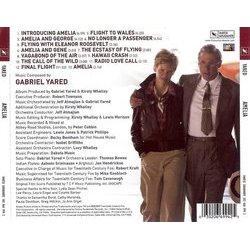 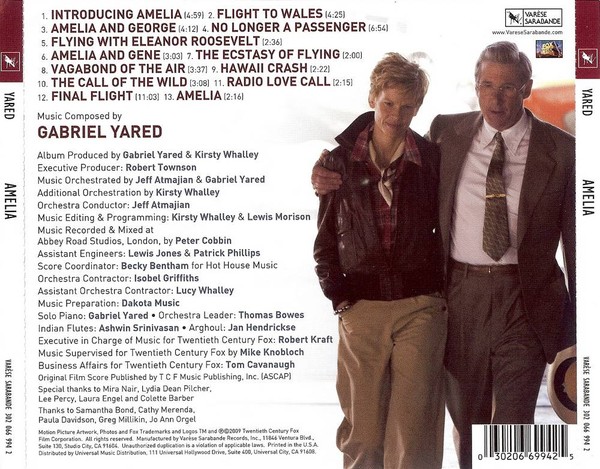 Afficher les avis dans d'autres langues
One of the most anticipated films of the fall, Fox Searchlight’s Amelia is already being touted as a major award contender.

Amelia stars two-time Academy Award-winner Hilary Swank as Amelia Earhart, the legendary aviatrix and enigmatic symbol of the American free spirit, who was guided by a profound curiosity for everything life had to offer. Earhart’s early aviation triumphs and meteoric rise to fame and fortune were propelled along by her tempestuous partnership and eventual marriage to publisher George Putnam (Richard Gere). Bound by mutual ambition, admiration and ultimately a great love, their bond could not be broken even with her brief passionate affair with Gene Vidal (Ewan McGregor).
Ms. Earhart was the first woman to solo the Atlantic and was the first pilot, man or woman, to fly unaccompanied across the Pacific. In Amelia’s attempt to be the first to fly around the world in an equatorial flight, her life was tragically cut short with her mysterious and untimely disappearance over the South Pacific in 1937.

The soaring score is by the Academy Award-winning composer Gabriel Yared (The English Patient).