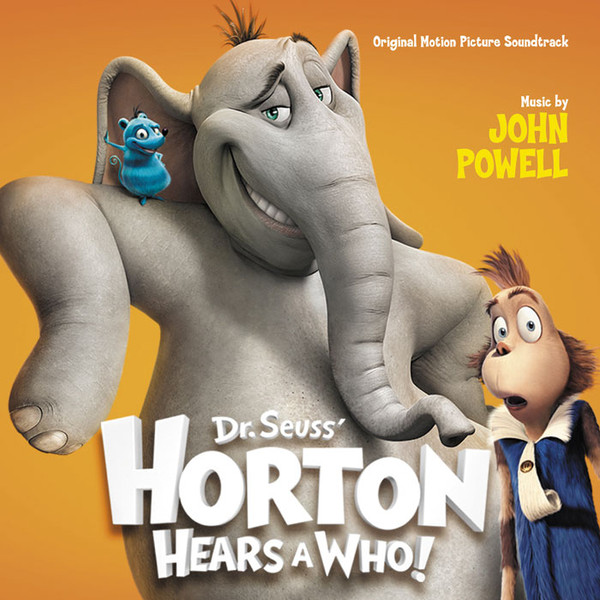 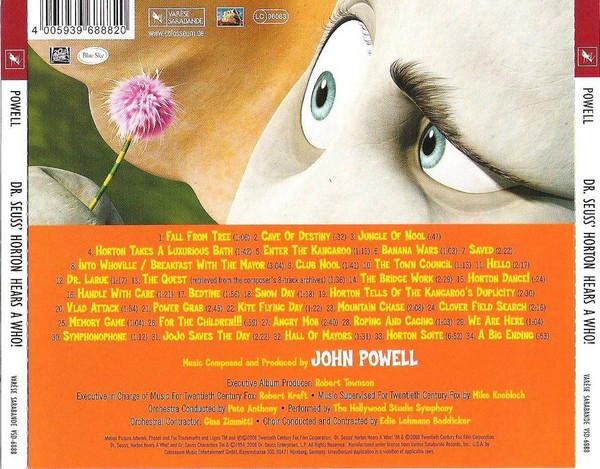 HORTON HEARS A WHO! is about an imaginative elephant who hears a cry for help coming from a tiny speck of dust floating through the air. Suspecting there may be life on that speck, and despite a surrounding community which thinks he has lost his mind, Horton is determined to help.
Bande annonce: