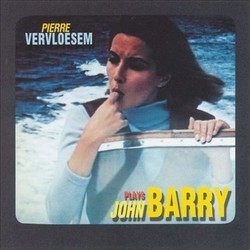 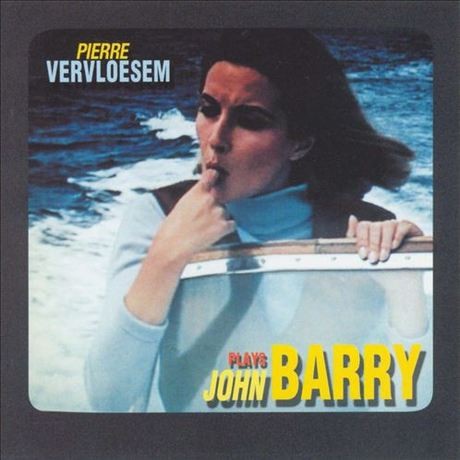 Pierre Vervloesem tends to pile on the overdubs and studio manipulations, but the former X-Legged Sally guitarist is able to avoid bombastic overkill thanks to his impressive chops, startling arrangements, and wacky sense of humor. The Belgian axeman is a perfect candidate for interpreting the music of John Barry; Vervloesem recognizes that Barry's soundtracks are best approached by walking a fine line between compelling and camp. So, with tongue in cheek (and, as the front cover photo depicts, finger in mouth?) but with all due respect, Vervloesem and his company of avant-proggers tackle such gems as 'Body Heat,' 'The Ipcress File,' and, of course, a smattering of James Bond material. Worth the price of admission for perhaps the oddest version of 'You Only Live Twice' ever made available for home listening (the vocal treatments suggest a very drunken chipmunk), Plays John Barry saves the best for last: the pounding medieval march of 'Lion in Winter,' complete with dizzying electronic effects, deep throbbing bass, ominous Latin chanting from Thierry Mondelaers, and Vervloesem's howling army of guitars. Elsewhere, Vervloesem's playing and arranging invite comparison to influences ranging from Dick Dale to Fred Frith and (of course) Frank Zappa, but the music remains 100 percent John Barry. It's a testament to Vervloesem's skill that he is able to capture the essence of Barry, finding both humor and drama in this classic soundtrack material without ever sinking to the level of mere parody.