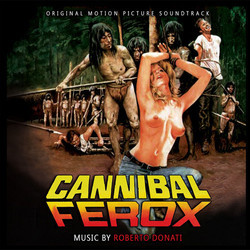 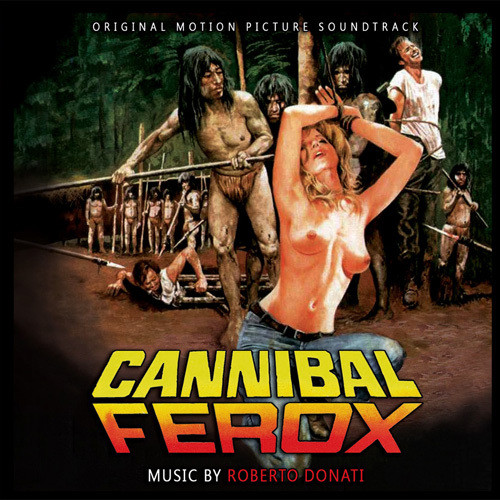 Cannibal Ferox, also known as Make Them Die Slowly, is a 1981 Italian exploitation film written and directed by Umberto Lenzi. Upon its release, the film's US distributor claimed it was 'the most violent film ever made'. Cannibal Ferox was also claimed to be 'banned in 31 countries', some of which lifted their bans only recently. This soundtrack was previously released on CD and LP.

Mangiati vivi!, also known by its English title Eaten Alive!, is an Italian cannibal film, also directed by Umberto Lenzi, released in 1980. Starring Robert Kerman, Janet Agren, Me Me Lai, Franco Fantasia, Mel Ferrer and Ivan Rassimov. It is one of the most notorious cannibal films, after Cannibal Ferox and Cannibal Holocaust. This is also the first time ever that the soundtrack for Eaten Alive appears on CD.

Both films were scored by Italian composer ROBERTO DONATI are now available together one one CD in a limited edition of 500 copies that is destined to be cannibalised away faster than the time required to run for your life!

This CD is our tribute to Maestro Roberto Donati.

The very first orders will recieve an extra booklet autographed by Maestro Donati!