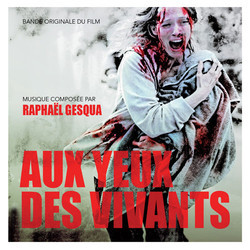 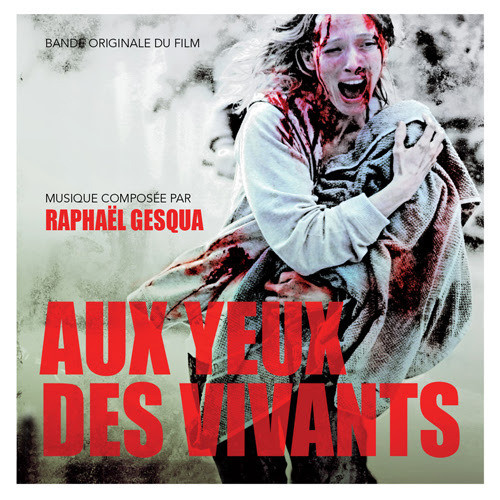 Coinciding with the filmÆs French premiere, ScreamWorks Records/Kronos Records releases the delightfully wicked score forAux yeux des vivants (Among the Living) by French composer Raphaļl Gesqua. Written and directed by Alexandre Bustillo and Julien Maury, the film follows the adventures of three kids (Victor, Tom and Dan) who decide to skip the last day of the school year. When they stumble upon an abandoned studio, the kids witness a far more serious crime as a masked man is dragging the body of a young woman from his car and into the building. Thinking that the punishment they receive is bad enough, Victor, Tom and Dan are completely unprepared for the horrors that await them when the masked man tracks them down to do away with the uncomfortable witnesses.

The music for Among the Living is provided by French composer Raphaļl Gesqua who has great experience in providing chilling soundtracks for a freat number of horror films and shorts. Ranging from the creepy whistling of theöOvertureö and the false security of ōChildhoodö to the spaced out hypnotics of ōBlackwoods Storiesö and the devilishly clever string parts of ōAmong the Livingō, youÆll find all kinds of horror in GesquaÆs music, a revitalizing effort in French horror scoring.

Some of GesquaÆs prior titles include the haunted house storyLivide (2011) and the critically acclaimed shorts of Fabrice Blin, such as Monsieur Mķchant (2008) or Mandragore (2011). Apart from feature and short films, the composer has also been very busy in the medium of video game scoring and sound design since 1991. Gesqua is currently working on ōSegment Xö of the anthology horror ABCs of Death 2 (2014).