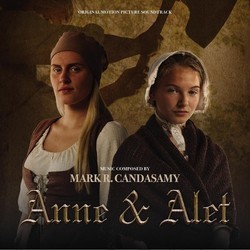 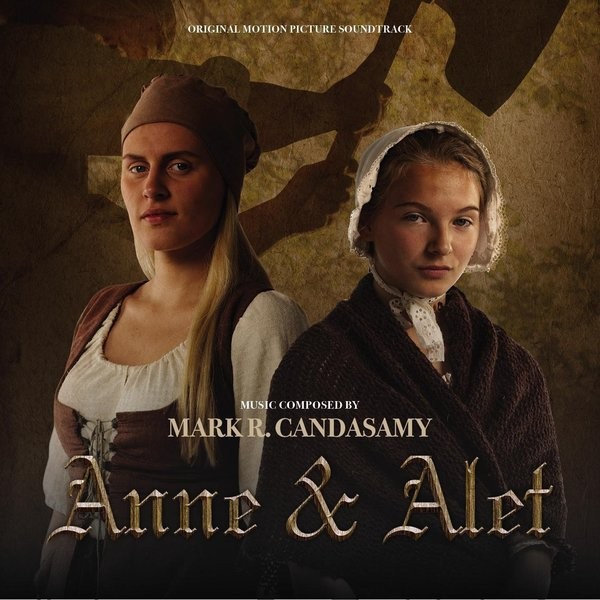 Our contribution to the race for the title this year comes from another Nordic composer, Mark R. Candasamy from Norway. His orchestral music for Anne & Alet, a theatrical documentary feature about the infamous poisonings carried out by two sisters in Řyestad in the 18th century, is an exercise in emotionally charged but extremely elegant and romantic orchestral writing where the composer’s knack for interesting harmony goes beyond what you’d expect from a period piece. The orchestrations are exquisite (the strings are very richly textured) and the themes highly engaging, and the dramatic highlights are scored with great maturity. As a bonus, the album features a concert setting based on the film score.