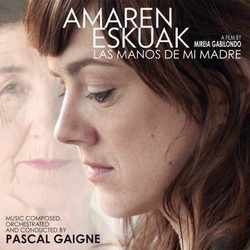 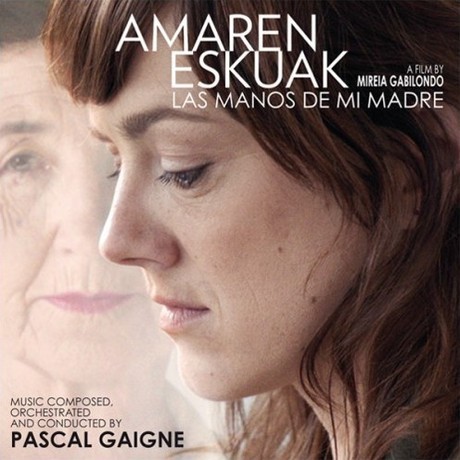 Moving new score composed by Pascal Gaigne (Verbo, Omertá, Los Mundos Sutiles) for the film directed by Mireia Gabilondo. Amaren Eskuak is based on the popular novel written by Karmele Jaio about the generational and identity conflicts of a middle-aged woman when her mother, suffering the effects of Alzheimer's, is hospitalized.

Pascal Gaigne has written a very sensitive, minimalist score, performed by the Solisterrae Orchestra, where different soloists act as the inner voices of the characters—especially piano, guitar and cello.

This album represents, once again, the powerful and unique voice of Pascal Gaigne within the contemporary European film music community.