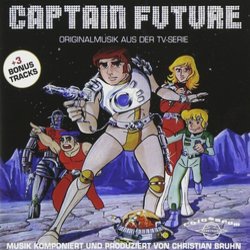 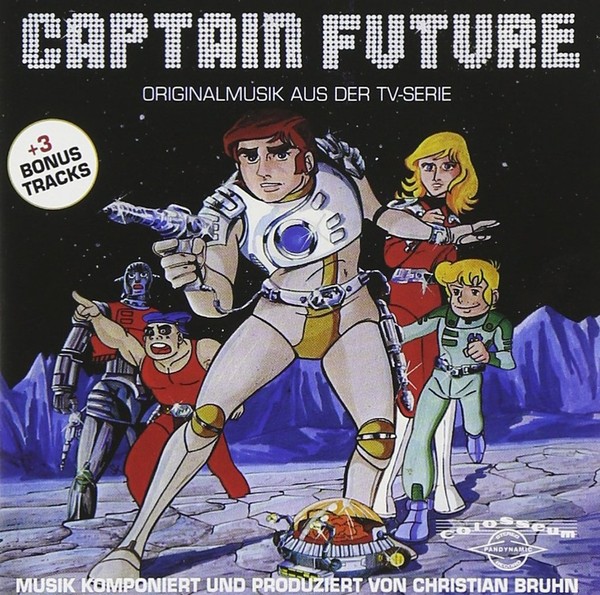 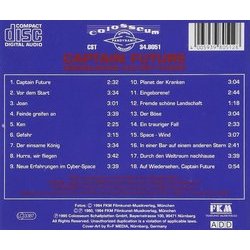 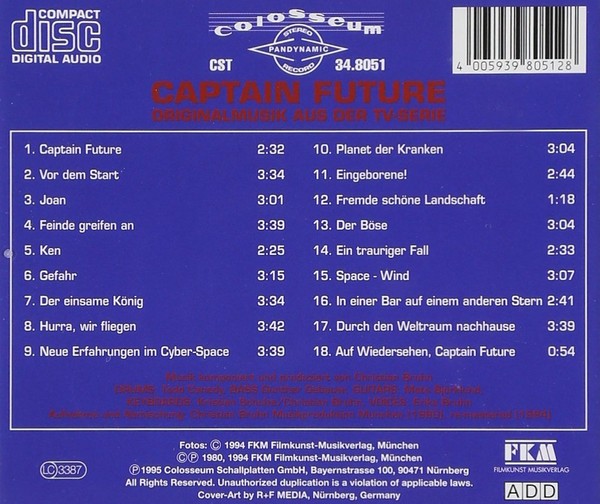 The Soundtrack to the series CAPTAIN FUTURE, based on the science fiction books written by the American author, Edmond Hamilton, was written and produced by the German film-music composer Christian Bruhn for the now popular TV series.
Themes such as 'Captain Future', 'Hurray, We´re Flying' and 'Strange and Beautiful Landscape' will bring back nostalgic memories to the Captain Future fans of years ago then transport listeners back from distant planets to the present with the closing title 'Farewell, Captain Future'.
This CD contains 3 bonus tracks which were never released before:
'New Experiences in Cyberspace'
'Space Wind'
'In a Bar on a Distant Star'
Trailer: