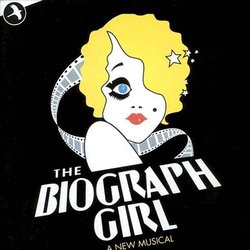 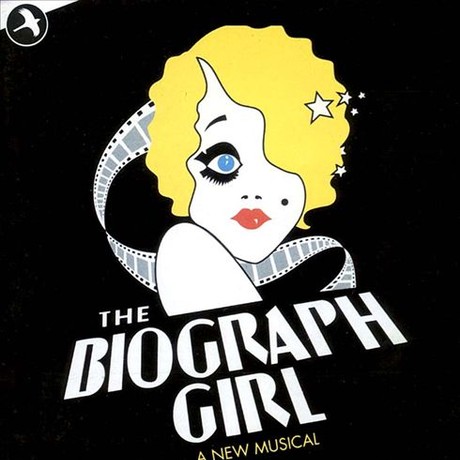 THE BIOGRAPH GIRL is a nostalgic reminiscence of the silent movies seen through the eyes of four famous figures: Mary Pickford and Lillian Gish - both of them great silent stars; D.W. Griffith - the most famous of all American silent screen directors and Adolph Zukor, one of the studio bosses who laid the foundations of the movie industry we know today.

Now available on CD, THE BIOGRAPH GIRL celebrates the Golden Age of silent films. The music was composed by David Heneker with lyrics by Warner Brown and David Heneker. This recording is the original London Cast of the production originally at the Phoenix Theatre.