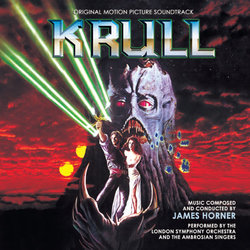 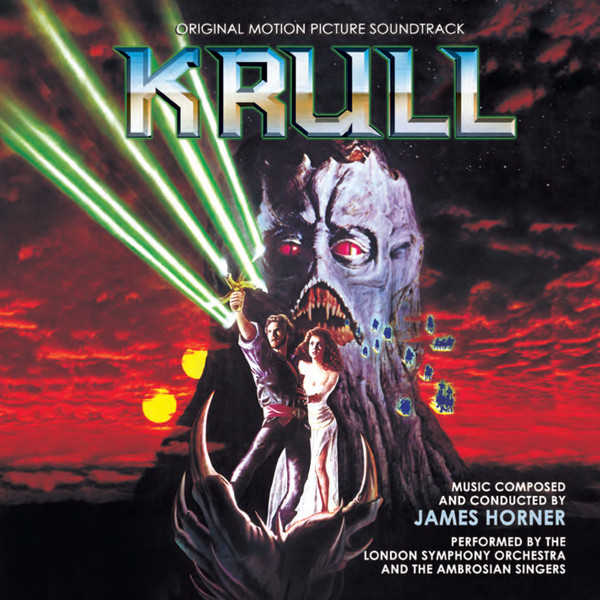 NOTE: This re-issue presents the same content and packaging as our initial release. The back tray art has been revised slightly to reflect a limited edition of 2000 units.