The Good the Bad and the Ugly 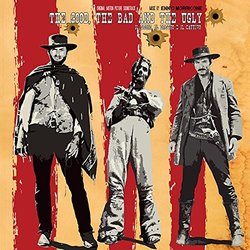 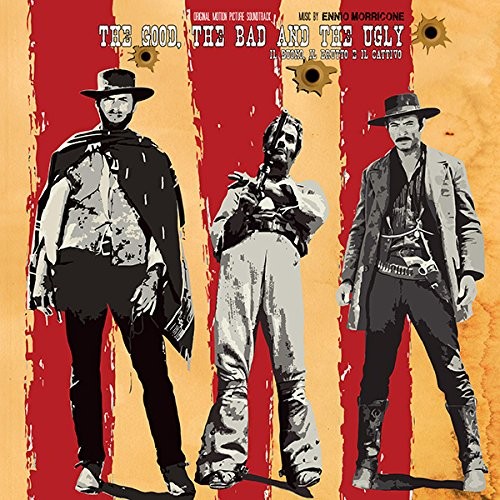 'The Good, the Bad and the Ugly' is neither more nor less than the perfect soundtrack to the most wonderful of western movies, the third and final act of the 'Dollar Trilogy' directed by Sergio Leone. A film not only rated among the best of the genre, but universally considered among the most successful in the history of cinema. Ennio Morricone, a higher caliber composer to whom each musician usually relates with the simple title of 'Master', has here been able to be as meticulous as his friend director, composing a soundtrack that fits brilliantly to the bombastic and epic atmospheres of the film. AMS Records is today releasing a new edition of this masterpiece, with a completely new graphics and a 30x30cm insert full of vintage posters and lobby cards. Standard 180gr. black vinyl edition.