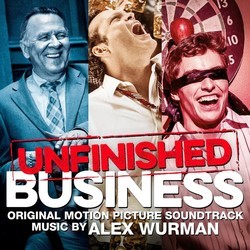 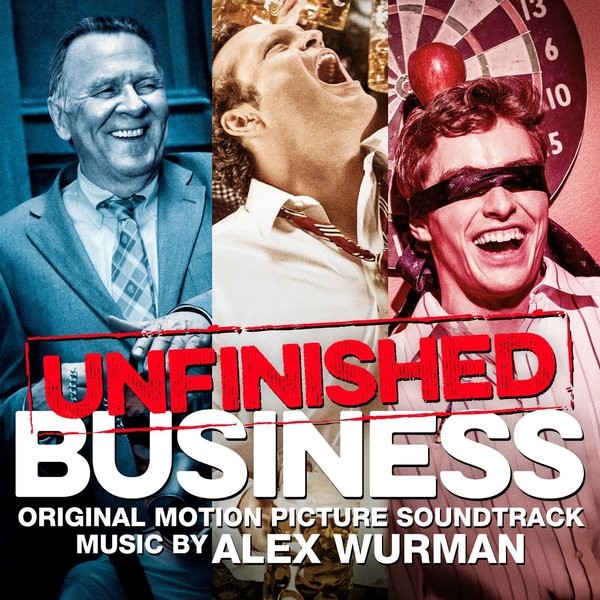 It was really fun working with Ken Scott (director) and the producers Todd Black, Jason Blumenthal, Steve Tisch and Anthony Katagas, said Wurman They had a great idea of what the movie needed right from the start. When the music made us feel good and pushed the movie forward, we knew we were doing the right thing.

Alex Wurman is highly versatile composer with a broad musical palette and refined technique. He studied composition at the University of Miami in Coral Gables and the American Conservatory of Music in Chicago. He has traversed the film-score landscape with his critically-acclaimed score for the MARCH OF THE PENGUINS, provided musical punctuation to the beloved comedies ANCHORMAN and TALLADEGA NIGHTS, and captured the essence of brainy ideas for independent films including an eerie piano melody for CONFESSIONS OF A DANGEROUS MIND, minimalist sculpted sounds for TEMPLE GRANDIN, and contemporary interpretations of French impressionism for THIRTEEN COVERSATIONS ABOUT ONE THING. Alex is a two-time Best Music awardee at the Jackson Hole Wildlife Film Festival, winning for MARCH OF THE PENGUINS and THE LAST LION. Alex was awarded the Primetime EmmyÛ for Outstanding Music Composition for Miniseries, Movie or Special for TEMPLE GRANDIN.

Unfinished Business is the movie of a hard-working small business owner (Vince Vaughn) and his two associates (Tom Wilkinson, Dave Franco) who travel to Berlin to close the most important deal of their lives. But what began as a routine business trip goes off the rails in every imaginable - and unimaginable - way, including unplanned stops at a massive sex fetish event and a global economic summit.

When we asked the question what would be a funny German influence, I ended up pulling out my accordion and playing around with that a lot, Wurman described. When we put that together with the more contemporary German influence, electronic music, we ended up with something weird and funny.