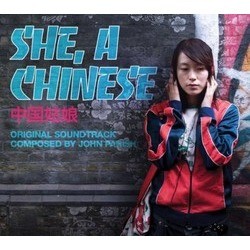 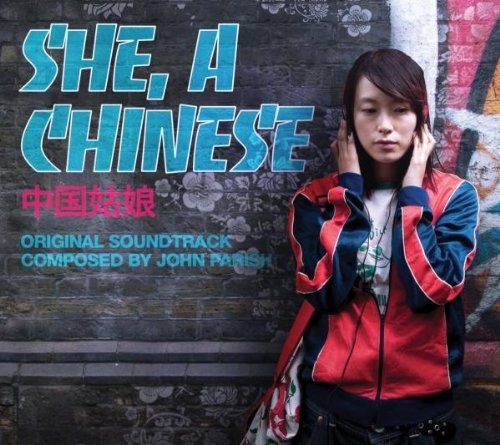 Multi-instrumentalist and producer John Parish turns his magic touch to the soundtrack of Xialolu Guo's award winning movie She, A Chinese. The unmistakable musical signature of Parish runs throughout pounding drums, banjos and drones. A must have for fans of the film, Xialolu Guo and especially fans of John Parish. 13 Parish tracks sit delicately alongside punk-rock songs of Chinese bands like Muma and Hang on the Box, all rounded off with a beautiful early track by Fiest. At times melancholic and at time frantic this soundtrack mirrors the film, telling stories of leaving and longing.